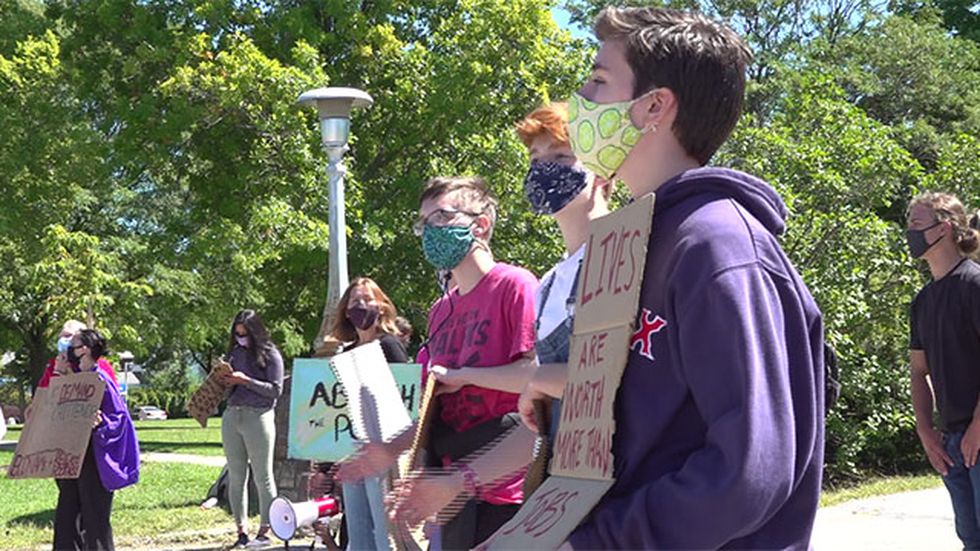 After a black man was arrested for road rage, several young white people marched into the Burlington Police Department, banged on a window, and demanded the officers who cuffed him be fired.

"Protesters wanted to know why there were three police officers sent to the scene and they accused the officers of using excessive force. While Murad denied that excessive force was used, he explained the use of force. “So the use of force that was used was because [Garelnabi] tensed while being handcuffed,” Murad explained. Protesters didn’t buy it. “He tensed?” asked one protester. “Dude, what does that mean?”