With tourism down, Scott will put local spending $$ in Vermonters’ pockets - Reformer 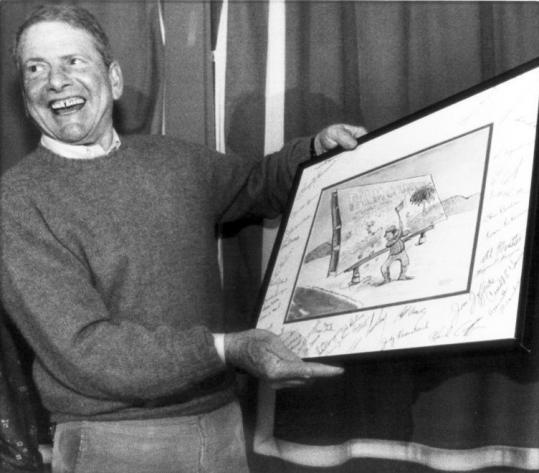 Tourism is down a whopping 80%. Gov Scott plans to give each Vermonter $150 in federal money to buy local. As for whose likeness should appear on the ‘local bucks’ - how about Ted Riehle, author of the state billboard law and first director of Green Up Day?

"People aren't spending money in Vermont, the governor said, and they aren't coming to Vermont, even as there are restrictions on travel. Earlier this week, one large tourism draw, the FIS World Cup ski race at the Killington Ski Area held after Thanksgiving was cancelled."