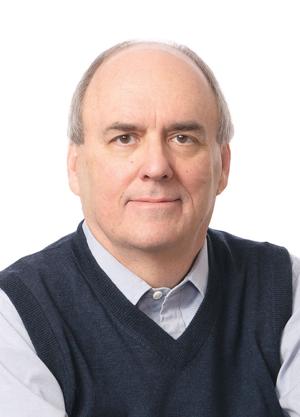 “A personal-injury lawyer based in Bennington, Winburn announced his run in the Democratic primaries in February. With no previous experience in state government, Winburn has been campaigning with the help of Sunrise, his daughter and campaign manager, and his dog, Alfie. He funded that campaign with $100,000 of his own cash and has since spent more than a third of that on local television ads, with some featuring his dog. Winburn sees the current governor as “just a nice guy,” with no opinions on the issues."