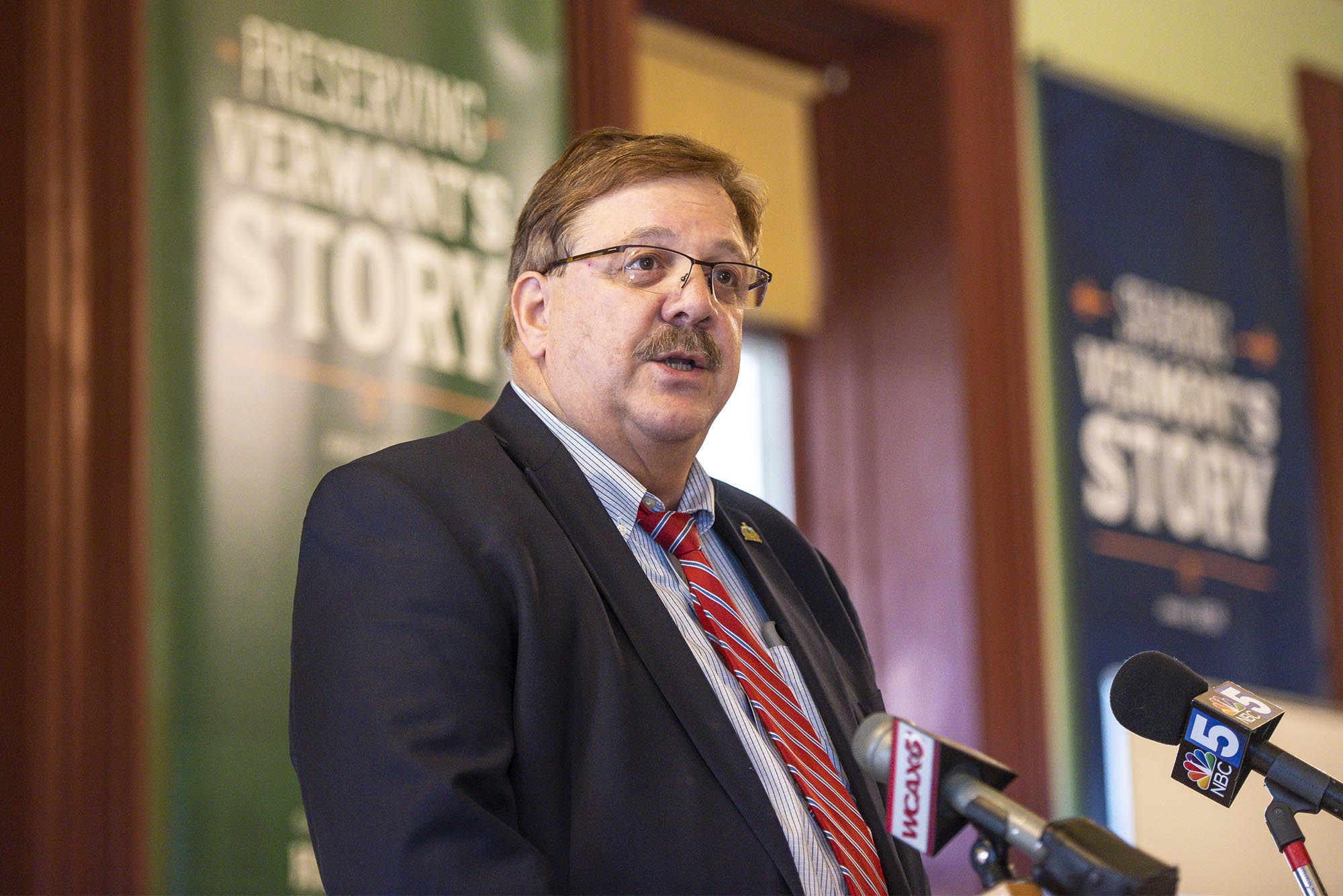 The Secretary of State likes the mail-in voting. So does the likely Senate Pro Tem. The governor wants it for Town Meeting and maybe afterwards. Looks like Vermonters may have to get used to voting by mail.

"Vermont Secretary of State Jim Condos, a Democrat, said Tuesday he believes that vote-by-mail is “a positive” and notes that five states have permanent vote-by-mail systems. But he has said it’s up to the Legislature to make changes in election laws, and he is not recommending a decision about a permanent expansion of Vermont’s vote-by-mail system one way or another."