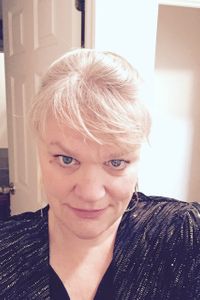 Political unknown Miriam Berry of Essex Junction, a registered nurse, violin player and screenplay writer, defeated three other candidates, including 2018 nominee Anya Tynio, to win the Republican nomination for U.S. House. She will face incumbent Democrat Peter Welch, who easily won the nomination with 96% of the vote.

“From her website: Wildly creative but pragmatic, Miriam is an RN by trade, serving Vermont for over 25 years. A writer whose love is for the silver screen, Miriam has written several screenplays. A student of animal behavior, Miriam is part of Skipper the Caique's flock. The flock includes Miriam's husband Tom and son Elisha. One of Miriam's greatest pleasures is performing with her violin for church and the residents of Birchwood Terrace.”