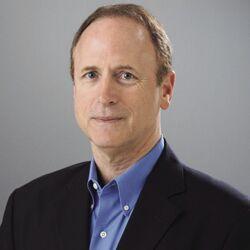 Frank Cioffi, St. Albans native and longtime leader in attracting industry to Vermont, has been named Chairman of the Board of the People’s Trust Co., one of Vermont’s largest banks.

"Frank succeeds his father, Robert A. Cioffi, as Chairman of the Peoples Trust Company. Robert served on the Banks Board of Directors for over 30 years and held the position of Chairman for nearly 29 years. Robert passed away on Wednesday, July 22, 2020 at which time Frank J. Cioffi became interim Chairman."