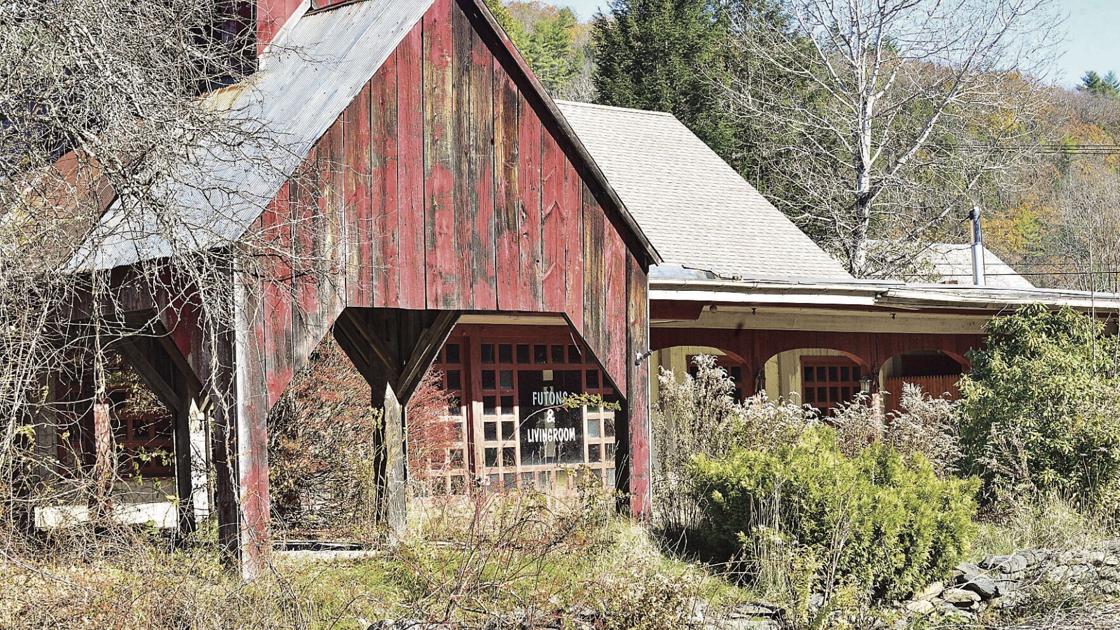 An uber-wealthy software engineer plans to recreate a Viking village in Guilford, the tiny town in the southeastern tip of Vermont.

"But in 2008, following the Wall Street crash, Belogour and his wife, Christina, started to think about getting out of the Boston metro area. They found a farm in Bernardston, Mass., which they still own, and began scouting farther north for more opportunities. He found the land in Guilford and over the past few years has purchased a maple bush farm, the former Black Bear Sugarworks rebranded as Viking Farms, and about 3,000 acres in town. “Guilford is one of the greatest places on Earth,” he said. “Trust me. I’ve been everywhere.”"