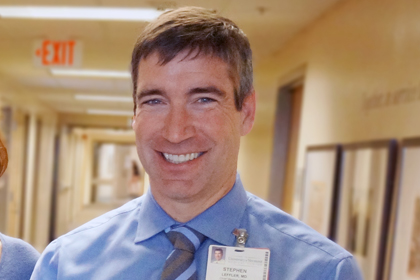 "The appointment of Dr. Stephen Leffler was announced Monday by the Burlington-based University of Vermont Medical Center. The appointment is effective immediately. Leffler had been serving as the interim leader of the medical center since the retirement last June of Eileen Whalen. Leffler, 55, a native of Leicester, got his undergraduate degree from the University of Vermont and he a 1990 graduate of what is now known as UVM’s Larner College of Medicine.