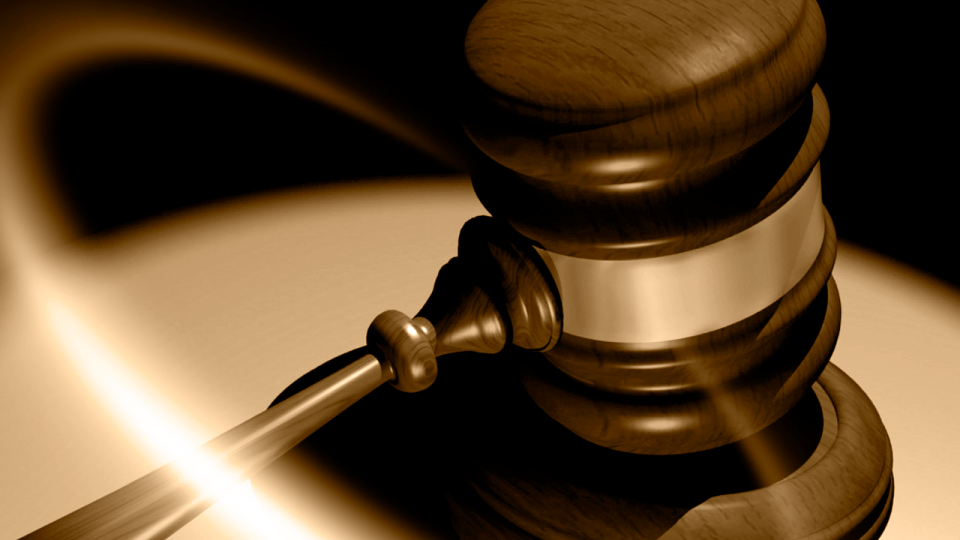 A former supply sergeant working out of the Rutland armory of the Vermont National Guard has pleaded guilty to mail fraud charges after he ordered supplies for the military and then sold them for personal gain on the internet.

"42-year-old Ammon Yule, of Chittenden, entered a plea agreement Thursday. Five other charges are expected to be dropped.

Yule, who worked at the Rutland armory, was originally charged with three counts of embezzling taxpayer property and three counts of mail fraud. The indictment accused him of ordering equipment, including dozens of duffel bags, parkas and boots from a Kentucky military equipment distribution center for a year and selling them on eBay.