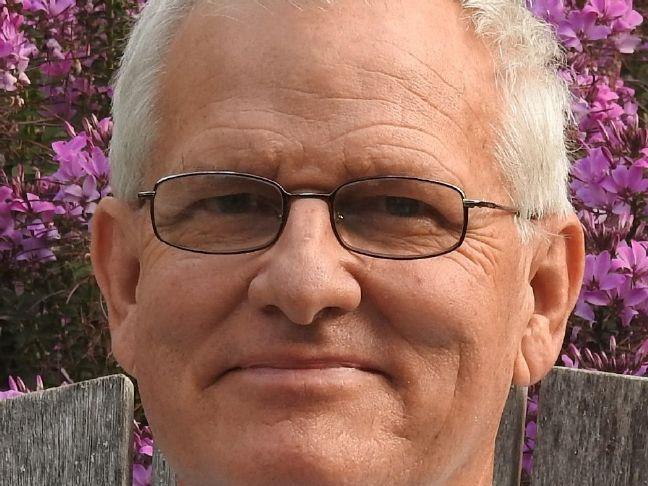 Steve Thurston, GOP candidate from Vergennes, wants to help the Legislature walk back from heavy-handed environmental regulation. And he’s no fan of Antifa or BLM.

“He also reported that he attended a pro-police rally in Montpelier in July and was appalled at the uncivil behavior of anti-law enforcement protestors. "The rally began as a peaceful event, with an invocation, the National Anthem and Pledge of Allegiance. Within minutes, as speeches began of policemen saving lives and helping people in difficult situations, the words were drowned out by a growing group of young people holding signs and chanting 'black lives matter', 'defund the police', 'no borders, no prisons' and vulgar things I cannot repeat here... This was my first personal encounter with Black Lives Matter and Antifa. But I recall when Black Lives Matter activists stormed the stage at a Bernie Sanders campaign event in 2015 and he meekly turned his microphone over to them." He added, "They do this under the guise of establishing 'racial justice'. They call 'white supremacy' the problem and 'reparations' the solution. They say people should feel guilty about being born with white skin and need to apologize for the actions of long-dead Americans. Last week the Progressive Burlington City Council voted to establish a task force to study this issue.""