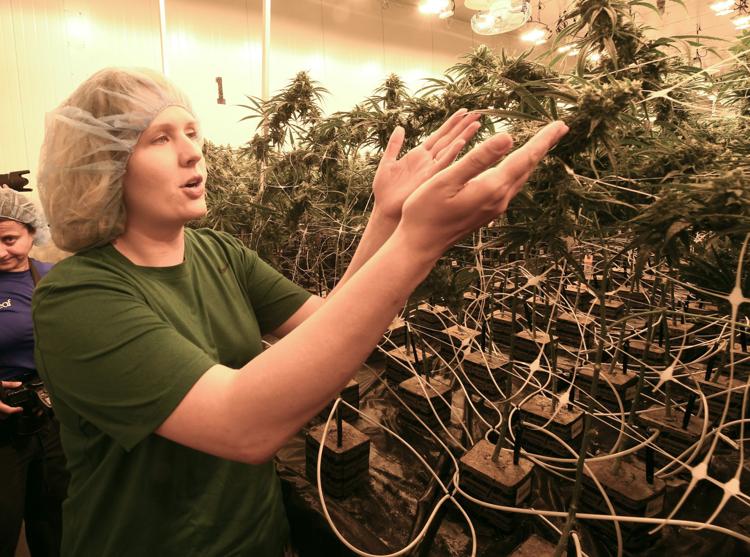 A year ago it looked like marijuana legalization was on a big doobie roll. But the THC-related vaping deaths are raising concern.

““The fact that he has really centered it as part of his agenda for this legislative session goes to show just the tremendous amount of impact and momentum there is around legalization,” says Melissa Moore of the pro-legalization Drug Policy Alliance. To her, the lung illness that has killed over 50 people, sickened thousands and been tied by authorities to a thickening agent in illicit pot vapes has created “an additional degree of focus and urgency” for legalizing weed so users can get regulated, safety-checked products. Critics of legalization, however, feel the dynamics have shifted their way.

“The vaping crisis has opened up conversations for us to talk about the harms of marijuana,” said Kevin Sabet, president of the group Smart Approaches to Marijuana. Although its efforts were met with mixed results last year — legalization measures stopped short in New Jersey and New York but succeeded in Illinois — “that’s given us momentum in 2020,” Sabet says.