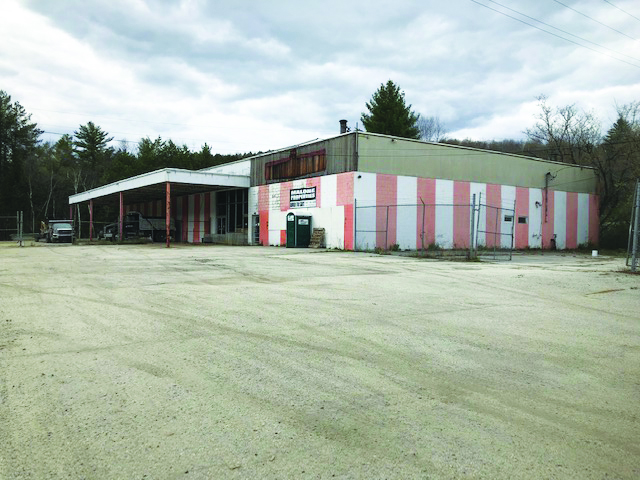 The long-empty Grossman’s lumber building on Rte. 2 in Montpelier will be converted into office space for a liquid waste hauling company.

“The aging orange and white striped Grossman’s building was erected in 1966 and was vacated in the 1990s, according to records. From then until recently, the property had been used to store vehicles from a nearby automobile dealership and to store excess snow by the City of Montpelier. Before that, it was a coal gasification plant called Capital City Gas, from 1902 until 1949. Soon, if all goes as planned, a liquid waste hauling company will call the site home, records state. The building development application asks for “major renovation” to the existing building with a “new tenant and new use.” Construction will cost approximately $1 million."