The October cyberattack that sent Vermont’s 21st century hospital network back to the days of paper records for over a month was ransomware. Told to contact the malicious hackers, the hospital called the FBI instead. No personal information was stolen. 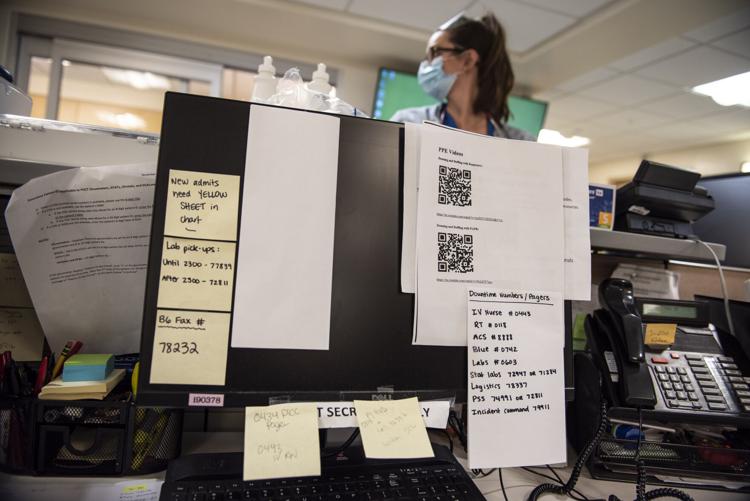 "While a note was found in the malware, it did not specifically and immediately ask for a ransom, however. Instead, staff says it had instructions to contact the criminals responsible for the attack. UVM Health Network officials say that no one followed the instructions of the note; rather, the Federal Bureau of Investigation was contacted."