Under Biden, would US Attorney Nolan stay or go? - VT Digger 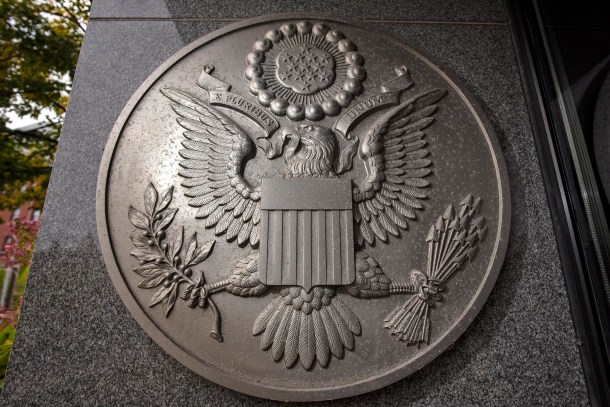 If Joe Biden is the next president, he’ll probably look to former colleague Sen. Patrick Leahy for advice for his U.S. Attorney for Vermont. It was at Leahy’s suggestion that Pres. Donald Trump selected current federal prosecutor Christina Nolan.

"Among the names frequently mentioned:

— Brooks McArthur, who was deputy state’s attorney in Chittenden and Washington counties and is now in private practice at Jarvis McArthur & Williams. McArthur has represented many clients in high-profile criminal cases in recent years, including the federal investor fraud case against Bill Stenger, the former Jay Peak president and CEO."