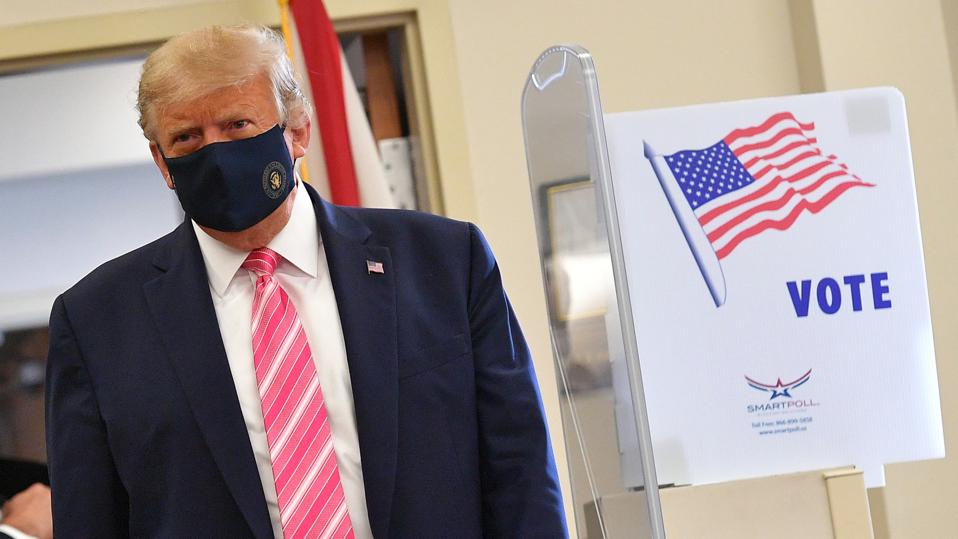 The reporter calls it a “red mirage,” but whatever you call it, it’s true that Trump voters generally disdained the absentee ballot and went to the polls in person in the time-honored way. The results however were the same as 2016 - 30%. Once again the president won towns in northern Franklin, Orleans and Essex counties, and a handful elsewhere - including three towns that helped Republican conservative House candidates upset liberal incumbents.

"Vermont towns that supported President Donald Trump were less likely to vote by mail than those who supported Vice President Joe Biden. This includes a number of towns in the Northeast Kingdom that border the Canadian border as well as the areas on the New Hampshire state line."