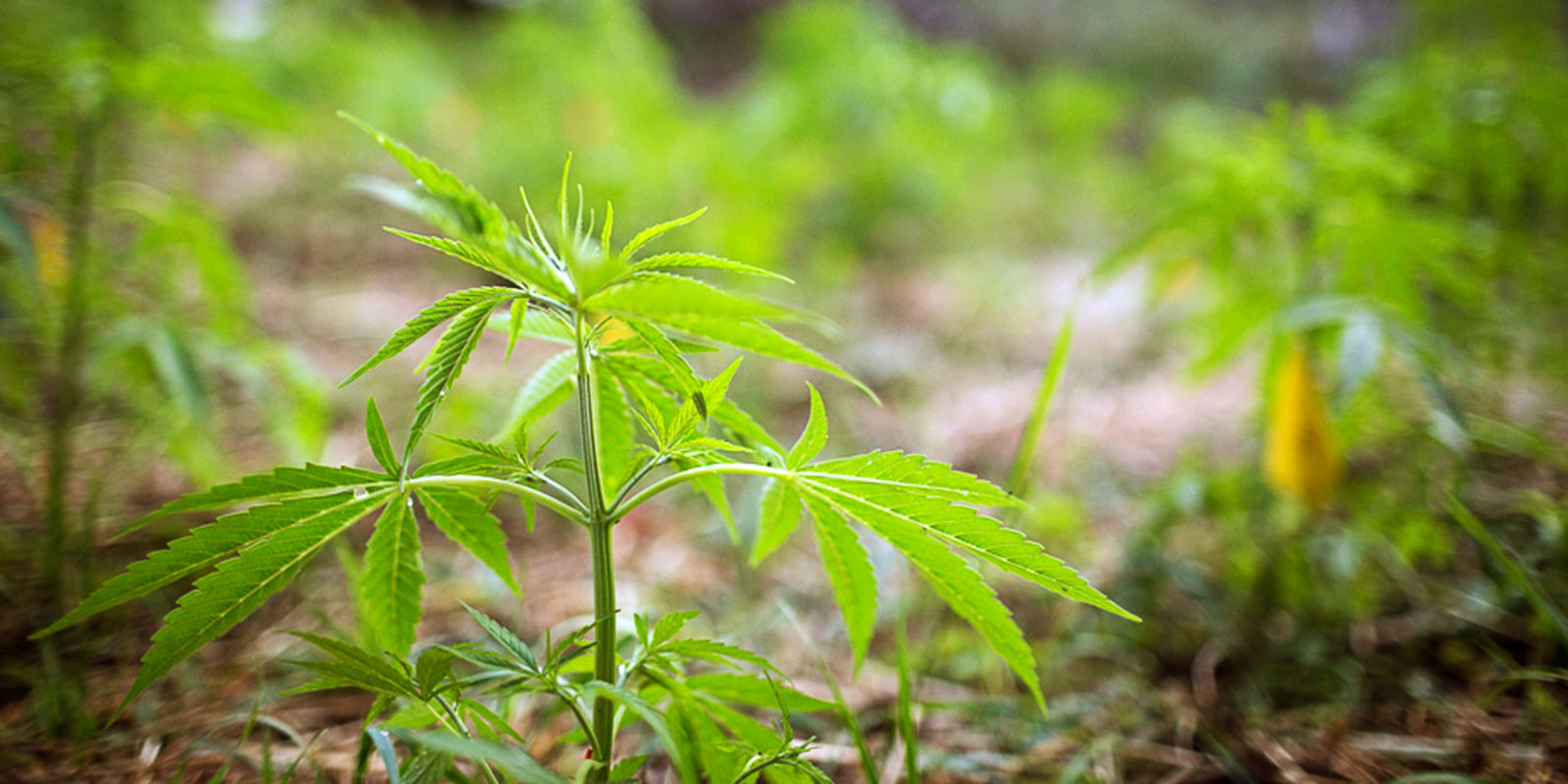 The Town of Thetford Selectboard banned commercial marijuana operations, just in case the Legislature makes it legal. Can towns do that?.

"The 3-1 vote — Selectboard member Li Shen was absent but said she would have opposed the measure — came on Dec. 16 after a politically diverse coalition petitioned for its passage, led by Planning Commission member Dean Whitlock, a progressive-leaning independent, and Bill Huff, a Republican who ran for state Senate in 2018.

“For me it’s a matter of the character of the town. We know legalized cannabis is coming and there are going to be shops cropping up all over the place. My thinking is it’s better suited to the larger metropolitan areas — White River Junction, St. (Johnsbury), Montpelier — than it is in small towns,” Huff said Friday evening."