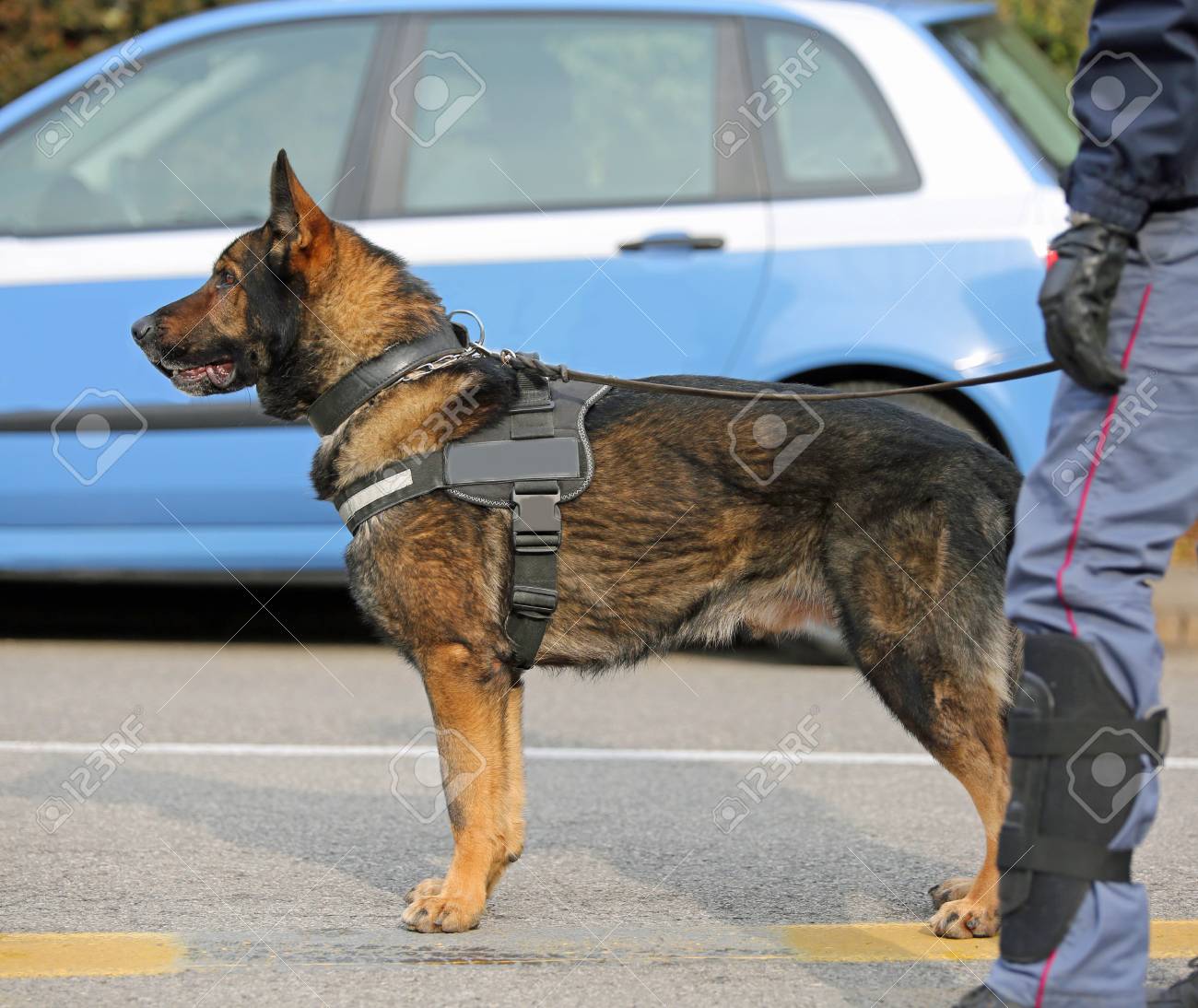 According to Burlington police, on Friday, Nov. 13 a Colchester police dog sniffed narcotics in a vehicle, operated by Jason Kelsaw of Detroit, Michigan, which was parked at the Malletts Bay McDonalds. Kelsaw was being investigated by Colchester Police and the United States Drug Enforcement Agency.

Kelsaw then fled by car into the New North End of Burlington. After leaving the car he was tracked by two other police dogs. Eventually he was found by police in a New North End shed, and according to subsequent news reports surrendered without incident.

Troopers caught up to the vehicle, attempted to initiate a traffic stop and the vehicle accelerated away from them. A pursuit was initiated and multiple Troopers with the Vermont State Police persued the vehicle until being instructed to terminate the pursuit.

New Hampshire State Police suspected Smith to be under the influence of intoxicants and charged him with possession of a controlled substance with intent to distribute. Smith was also found to be on federal parole. Vermont State Police issued Smith a citation for Grossly Negligent Operation and Eluding a police officer. Smith was cited to appear in Windsor Superior Court Criminal Division on 01/12/2021 to answer to the charges.