At 11 AM Wednesday December 4, in the Pavilion Building auditorium on State Street, Montpelier, the Agency of Natural Resources will give legislators a status briefing on the Transportation & Climate Initiative, the 13-state proposed 'stealth carbon tax.'

"At 11 am, Moore is scheduled to discuss the status of the Transportation Climate Initiative, AKA the “stealth carbon tax” under consideration by 13 northeastern states. The plan would charge fuel dealers a ‘pollution fee’ which would be passed along to gasoline and diesel fuel buyers, at an estimated first-year price of 5-18 cents per gallon at the pump. TCI’s final plan is scheduled to be released this month, in time for 2020 consideration by (first) state officials and (then) state legislatures. Gov. Phil Scott said emphatically last month that if the TCI is a carbon tax, he opposes it. He also wants to see what other states do with the proposal. Speaker Johnson said last month she believes TCI approval would require a vote by the legislature, but (like Gov. Scott) needs to see the plan’s details.” 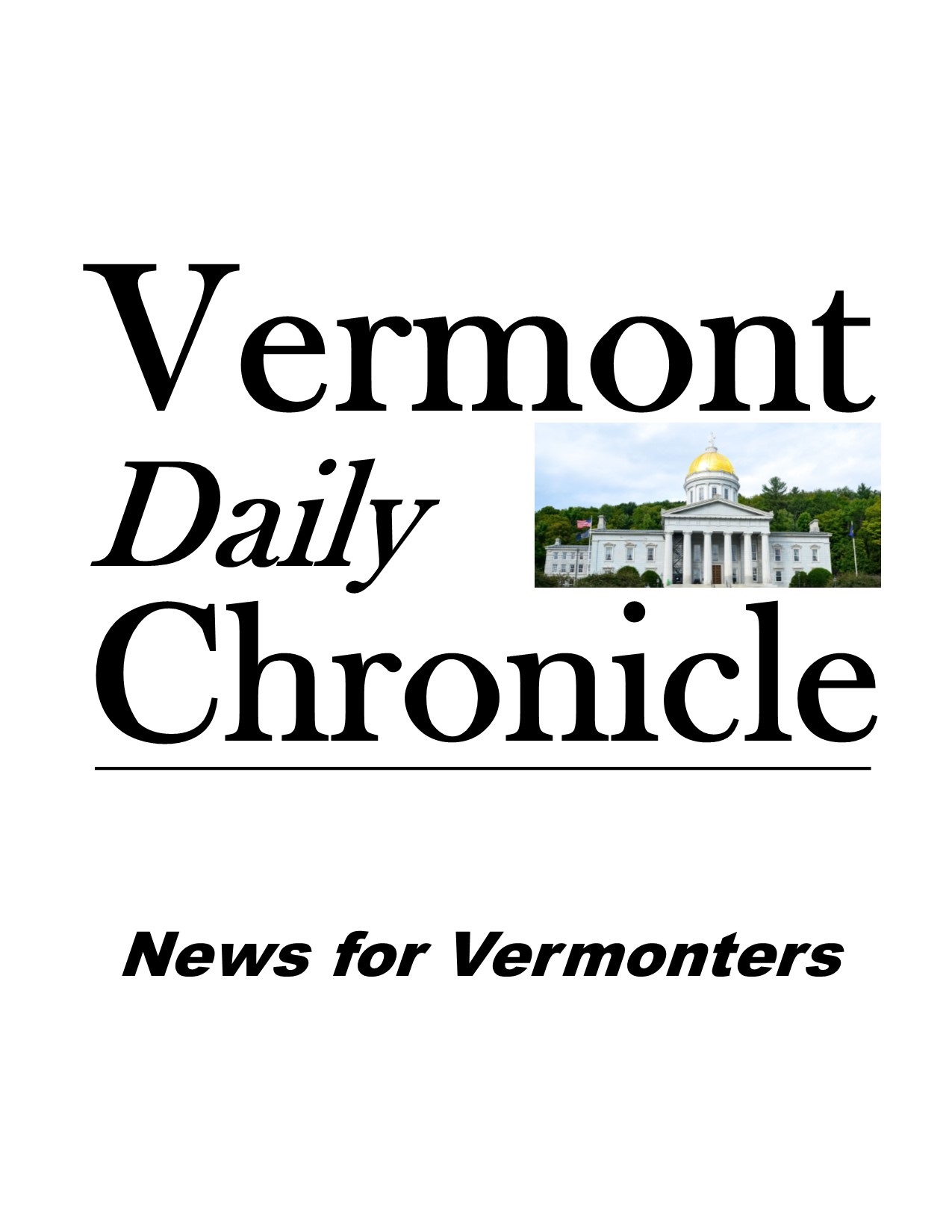