It’s happened - 2020 has finally ended, and a new year is upon us. Last year delivered a global pandemic that affected every Vermonter in ways that have not been seen in a century.  As 2021 unfolds, dealing with the huge challenges that have emerged demands vision, determination and the recognition that hard work lies ahead. 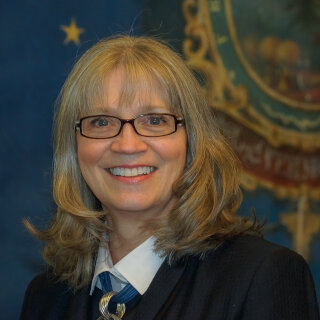 On November 3, Vermonters spoke loud and clear. In a stunning rebuke of the status quo, the Vermont Legislature will have new leadership when it convenes in January due to the current Lieutenant Governor, President Pro Temp, Speaker of the House, and Progressive House Caucus Leader not returning to Montpelier. Longtime Democratic and Progressive lawmakers from all corners of Vermont lost their primary and general election campaigns. Perhaps most important is the Democratic-Progressive coalition lost their Supermajority.

Some things are better done voluntarily. For the sake of the Vermont economy and taxpayers, paying for paid family leave is one of those things. 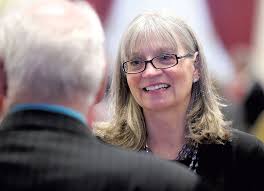 Read more
Take our Legislative survey! Never Miss a Headline: Subscribe to Daily News Sign up to comment! Plus, each weeks top stories get delivered to your inbox for free.