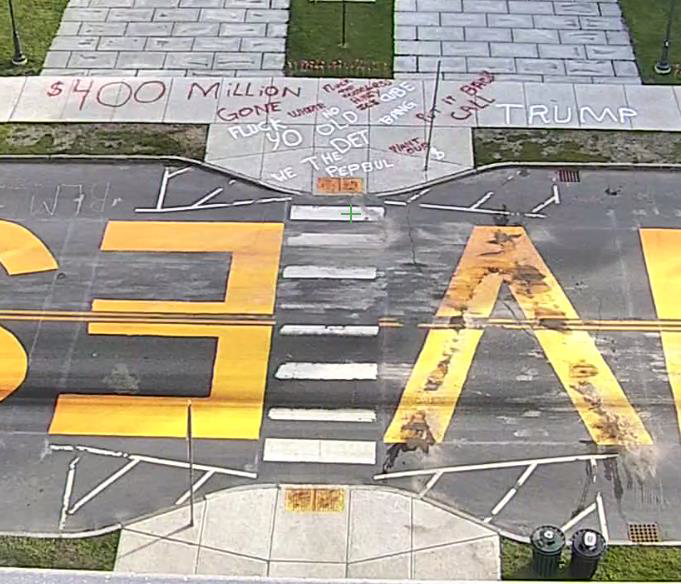 His name was Fred Seavey, and before he died July 1 following a June 30 car crash, he defaced the BLM painting on State Street in Montpelier.

"According to a news release, Seavey died June 30 in a single-car crash on Interstate 89 in Waterbury. A preliminary investigation found that Seavey was traveling north in the passing lane when his vehicle veered off the roadway into the median and collided with a ledge."