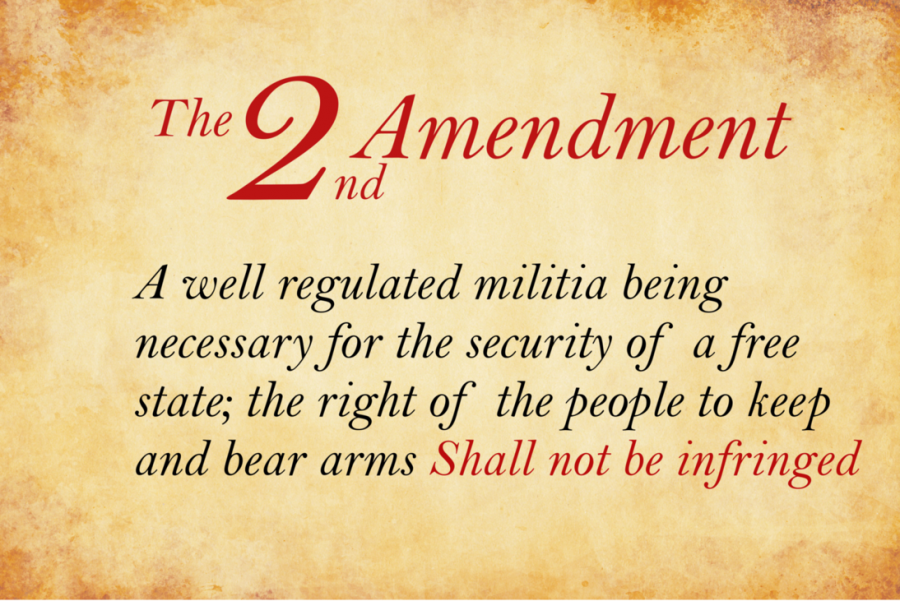 Gun rights are at issue in a case before the Vermont Supreme Court.

"Misch's attorneys have asserted that the ban violates people's right to bear arms for defense under the Vermont Constitution, as well as its prohibition against the passage of laws that benefit only certain people. The Vermont Attorney General's Office, on the other hand, has said the state has a duty to pass reasonable regulations that would protect the public from gun violence. It asked the Supreme Court to evaluate whether the magazine ban is reasonable."