Suicide #8 leading cause of death in Vermont - Montpelier Bridge 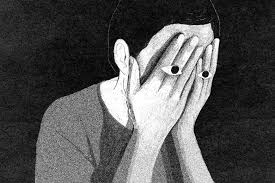 Suicide kills more than twice as many Vermonters as traffic accidents. The state's suicide rate rose 43% between 2005 and 2017, Carl Etnier of the Montpelier Bridge reports. What gives? And what is being done about it?

"Some of those associations with suicide seem intuitive: Vermont has high rates of binge drinking and gun ownership. Perhaps surprisingly, rural living—and especially rural poverty—is also associated with more suicides; an apparent bucolic idyll can be saturated with loneliness, with long distances to other people making social connection difficult."