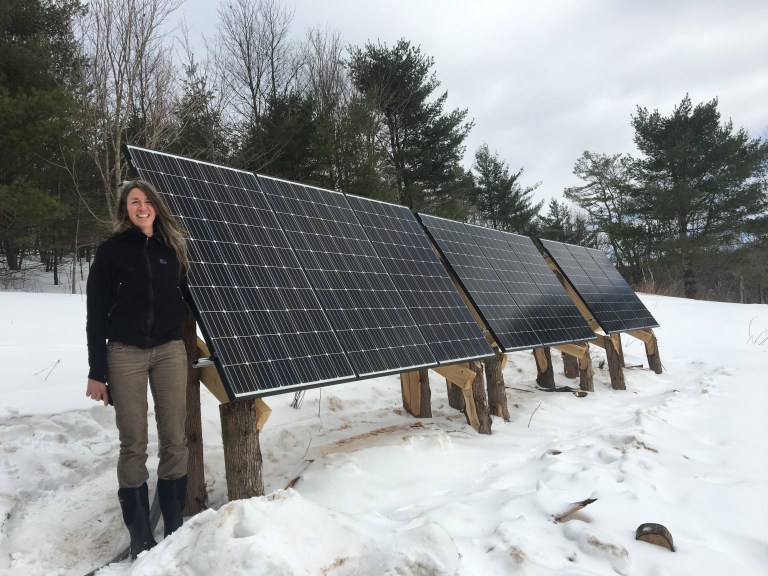 If solar power costs utilities 18 cents per kilowatt, and natural gas costs six cents, how EXACTLY does the renewable power industry justify that it saves consumers billions of dollars?

"The commission has raised concerns about equity issues related to net-metering. In Vermont, the Department of Public Services found that residents of higher-income communities were more likely to have solar panels than lower-income towns. Incentives had to be reduced to lower the cost of net-metered power, the commission said. Maintaining the current incentives would shift “even more costs to ratepayers who do not net-meter and further increasing statewide electric rates.”

“We’re seeing cases where a utility’s retail rates are set at 16 cents, and they may have a person putting solar on their home for close to 18 cents,” Nolan said. "