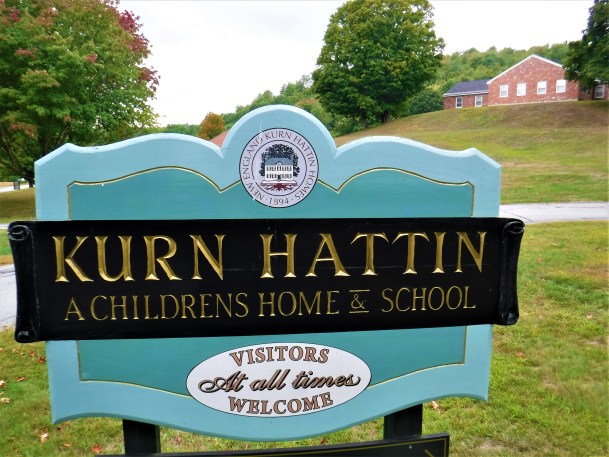 Now they tell us. The same state board that decided it could, and would, force unwilling towns to merge their school districts now says it lacks the authority to investigate sex abuse at a school for the hearing-impaired.

"The board does not have its own staff and, for routine matters, typically relies on the agency’s attorneys. It deferred action on French’s recommendation last month to consult with outside counsel, and, following an hour-long closed-door session with attorney George Belcher on Friday, unanimously passed a motion stating their hands were essentially tied."