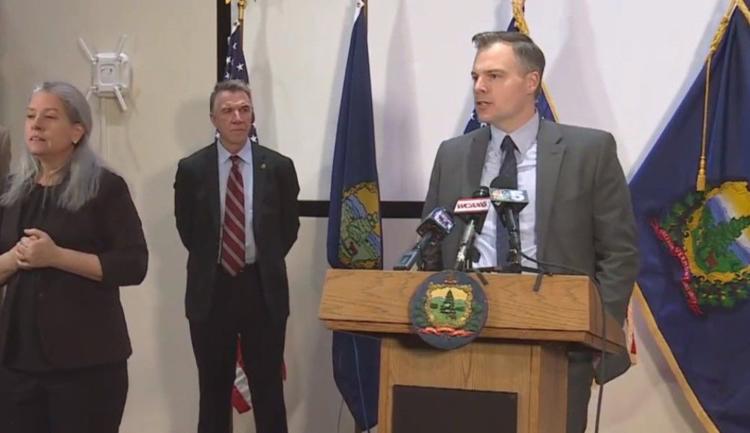 The State of Vermont now has 200 people answering the phones when Vermonters call about their unemployment benefits. That number will soon double.

“In a press conference with Gov. Phil Scott on Wednesday, Harrington said the state will have 200 people answering calls through an outside contract by Monday, a doubling of where they were at the start of this week. The state also has 75 people answering the phones through partnerships with Vermont businesses. The goal is to have 400 people working in the Vermont labor department’s call centers through the contractor, and Harrington said he expects to add another one hundred next week."