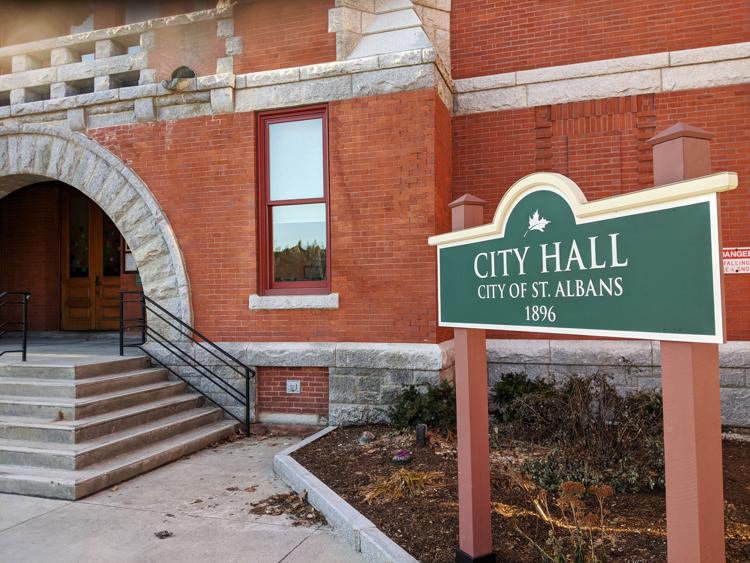 White supremacist literature is being taken down by police and public works officials. But it’s fine with the City of citizens do it too - after taking a picture and reporting it to police.

"However, the SAPD is asking that if anyone sees stickers or other white nationalist propaganda they take a photo and send it to the police along with the location and information about when it appeared. Police and the public works department are removing the items. The public is also welcome to remove the stickers after taking a photo to send to police. “That’s what we want,” said Lamothe, “the public to take a stance.”"