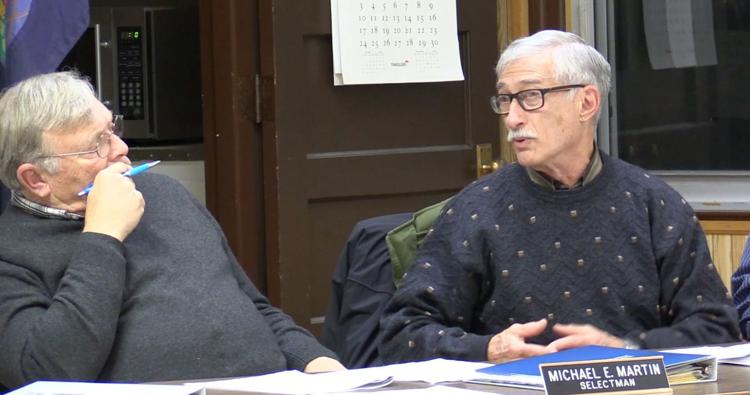 Towns that don’t opt-in for legal marijuana should be shut out of any tax proceeds from the towns that do, the Springfield selectboard resolved Monday night.

“On Monday, the Springfield Selectboard voted 4-1 to adopt an amended resolution supporting municipal authority in a commercial cannabis system, should the state approve one. The resolution, drafted by the organization Vermont League of Cities and Towns (VLCT), recommends measures to protect the authority and flexibility of local governments under a hypothetical commercialization system.

The resolution proposes authorizing local governments with the power to regulate and tax cannabis businesses in their community, a choice for municipalities to opt-in to hosting commercial cannabis and a revenue sharing formula that guarantees all communities receive a revenue portion.

The Springfield Selectboard objected, however, to two parts of the VLCT provision. In the board’s amended version, the resolution changes the “opt-in” for municipalities to an “opt-out” and removes the language which would distribute 30% of the collected tax revenues to municipalities that don’t host commercial cannabis.