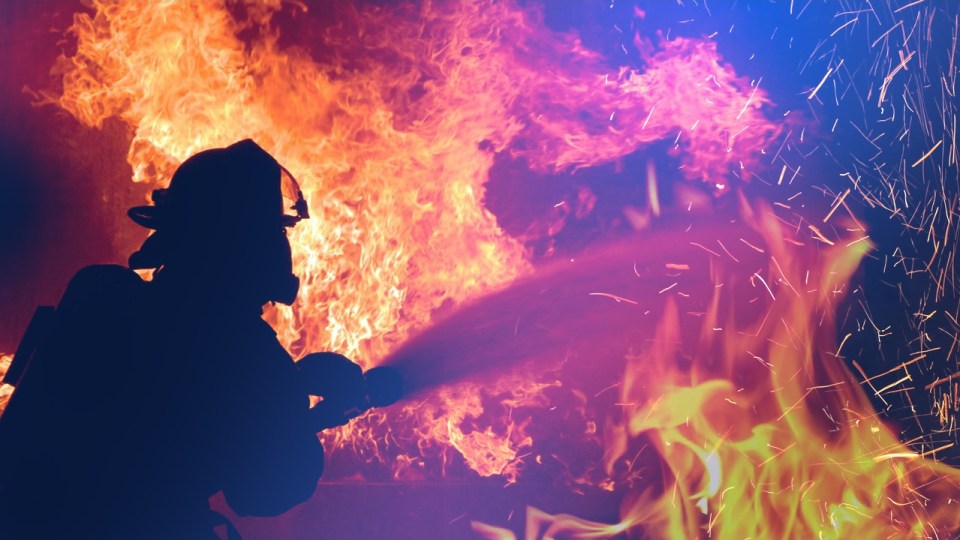 A firefighter was hospitalized after a ceiling collapsed during a fire at a South Burlington hotel.

"Crews arrived at the Travelodge on Shelburne Road and discovered heavy smoke from a third floor apartment kitchen. The fire was put out within an hour , and no tenants of Travelodge were injured. The injured firefighter has been released from the hospital with minor injuries. Damage to the hotel is estimated to be about $400,000."