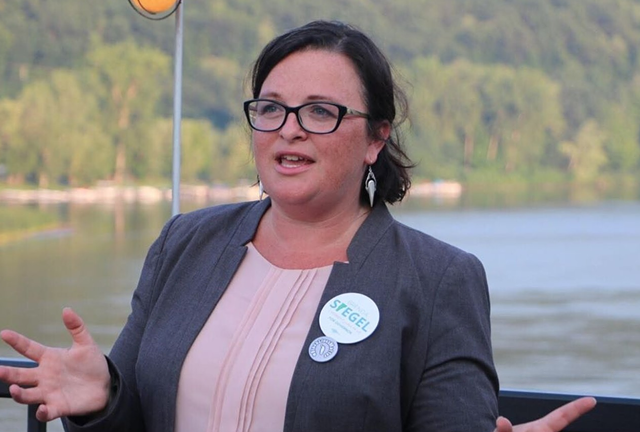 A Newfane single mom who ran for governor in 2018 has joined at least two other Democrats – state senators Tim Ashe and Deb Ingram - for the nomination of lieutenant governor.

"Brenda Siegel is chair of the Newfane Democratic Committee, a delegate to the Windham County Democratic Committee and a member of various advocacy groups, including the Raise the Wage coalition and Rights and Democracy. She began her political work in 2001 as an intern in then-U.S. representative Bernie Sanders’ congressional office in Washington, D.C.

Siegel ran her first-ever campaign for public office in 2018, finishing third in the Democratic gubernatorial primary with 21 percent of the votes. She told Seven Days last week that she planned to use her campaign for lieutenant governor to continue pushing for policies that address economic justice, climate change and the opioid crisis. She plans to outline her priorities during a press conference next Thursday.