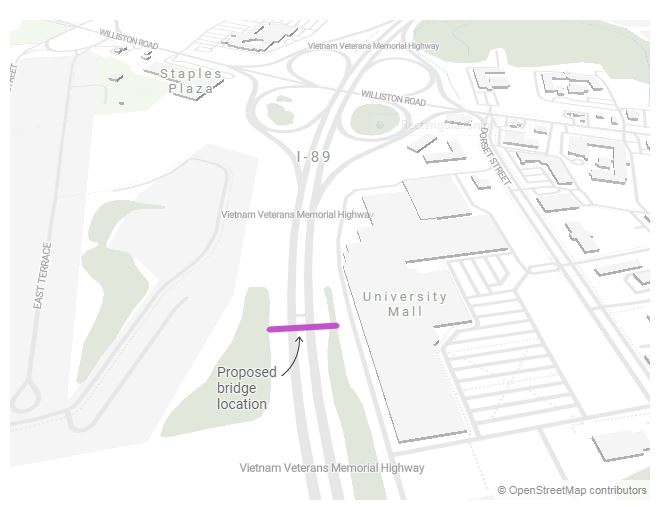 Gotta hand it to Vermont’s statewide weekly newspaper. Apparently its peers in New England think it deserves its own ‘Seven Daysies’ award.

"NENPA members submitted more than 3,000 entries in five contest divisions. Seven Days — which circulates 36,000 print copies every Wednesday — competed against numerous other large New England weeklies. Here’s what judges had to say about Seven Days’ 14 first-place awards:
General Excellence Award: “Seven Days is a testament to the power of a well conceived, well executed community publication.” Business/Economic Reporting for "Who Wants to Work on a Vermont Dairy Farm?" by Chelsea Edgar: “The writer has done considerable digging — literally and figuratively — to bring a microscope to everyday life at a dairy facility.” Crime and Courts Reporting for "Trafficked: How the Opioid Epidemic Drives Sexual Exploitation in Vermont" by Kate O'Neill: “Absolutely riveting story about the horrific intersection between opioid addiction and sexual exploitation of women in Vermont.” ……Etc.