Senator: racism is in our attitudes AND the System - Mountain Times 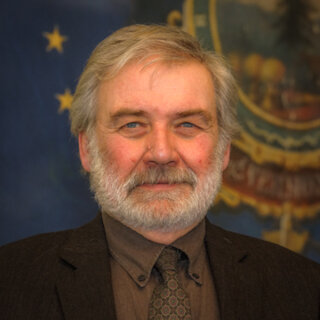 If you live in a system that perpetuates racism and you call yourself color-blind, you’re part of the problem, Sen. Dick McCormack (D-Windsor) says.

“But, one hopes, the majority of white Americans feel no such animosity and believe in no such superstitions. Nor is such bigotry socially acceptable. Though, admittedly, white people who know better will let a racist remark go unchallenged to “be nice,” when the bigot is a pal. Still, most (many?) white people can examine themselves and, finding in themselves no negative emotions or opinions. They can say in total sincerity, “I don’t have a racist bone in my body.” “I don’t care if you’re white, black, or PURPLE! People are people to me!” Such a declaration of one’s “color blindness” is a not guilty plea of racism. IF racism is defined as an attitude. But it is a renunciation of civic and ethical responsibility if we define racism, not as a set of emotions and opinions, but as a set of circumstances."