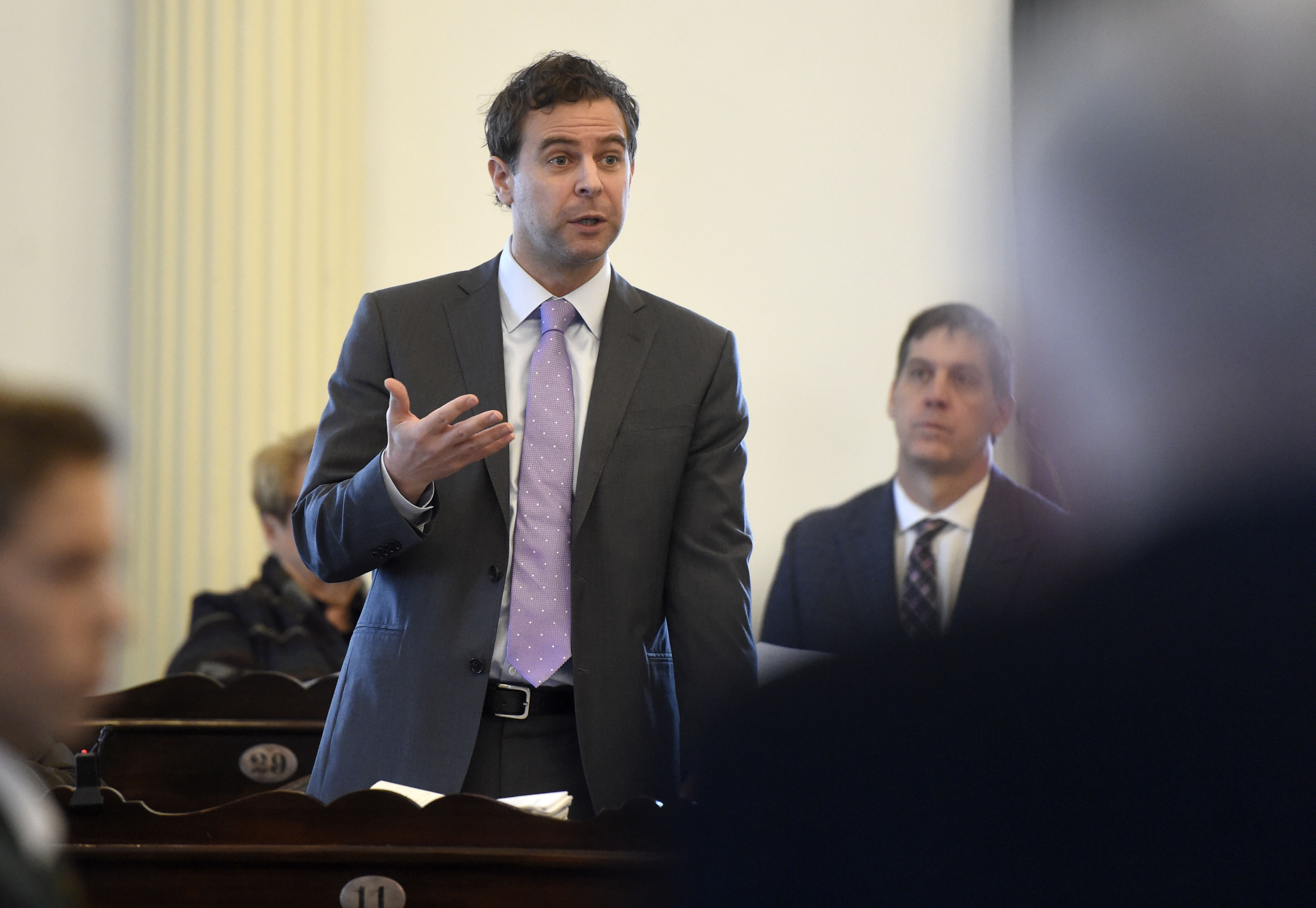 "The news comes as the incumbent lieutenant governor, Progressive/Democrat David Zuckerman, prepares to vacate the position to run for governor. Zuckerman has said publicly only that he will announce his own plans next week, but VTDigger.org reported Tuesday and Seven Days later confirmed that he expects to challenge Republican Gov. Phil Scott. Ashe informed colleagues of his plans at a meeting of Senate committee chairs Wednesday morning. He told them he intends to continue leading the chamber until the close of the legislative session. Ashe said his candidacy is contingent upon Zuckerman moving on from the job. “I would not be running if his decision was to stay put,” the pro tem said.