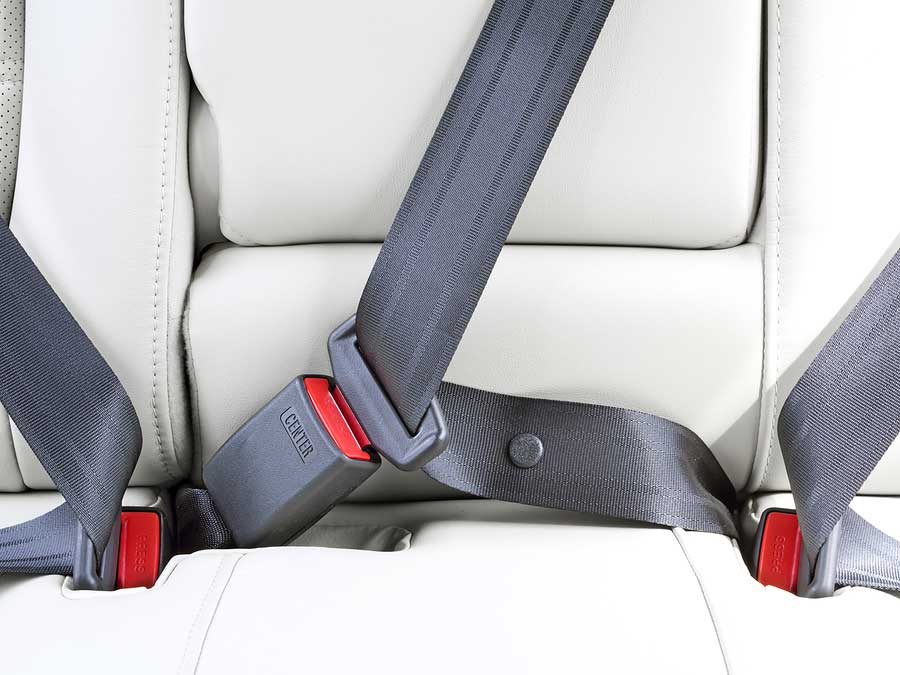 Oddly enough - even by the standards of the Vermont Legislature - whether or not police should be allowed to pull over drivers not wearing seatbelts has driven a wedge between the House and Senate negotiators of S54, the tax and regulate marijuana bill.

"Gannon argued that it was an important safety issue for House members, contending the rule would increase seatbelt usage and lower highway fatalities. But Sen. Jeanette White (D-Windham) lambasted the idea as having nothing to do with taxing and regulating an adult cannabis market. “This is a deal breaker for us, so if the House is going to insist on this provision, then we might as well walk away today,” Sears said."