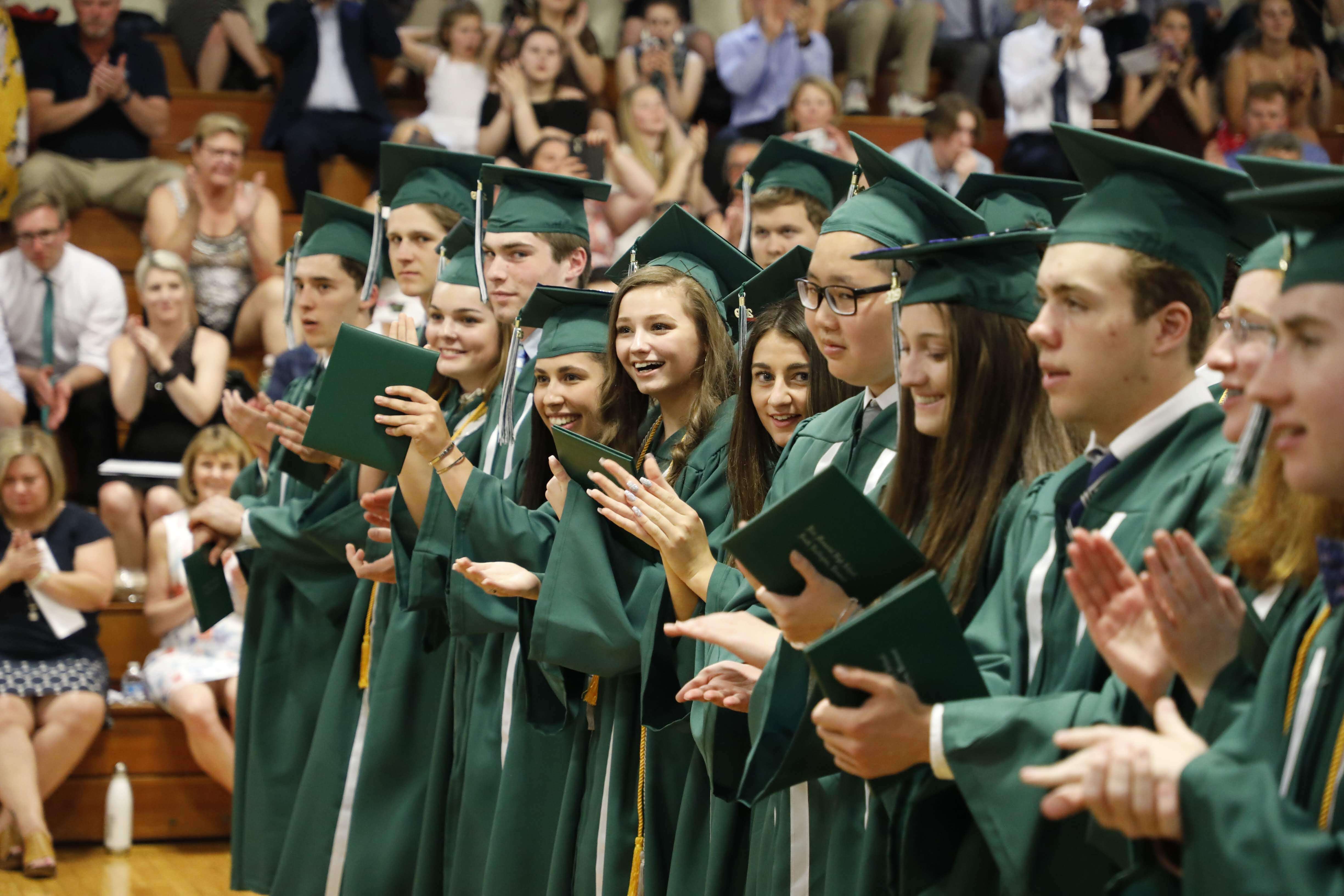 "Vermont has a long history of using public money to pay for high school educations at private schools for students who live in towns that don’t have their own high schools. But the state Supreme Court ruled in 1999 that public money cannot be used for religious schools. Last year, the group Alliance Defending Freedom filed a federal lawsuit against the Vermont Education Agency on behalf of a number of students from the Rice Memorial High School in South Burlington saying they wished to take college classes under Vermont’s Dual Enrollment program, but were excluded because they attend a Catholic high school."