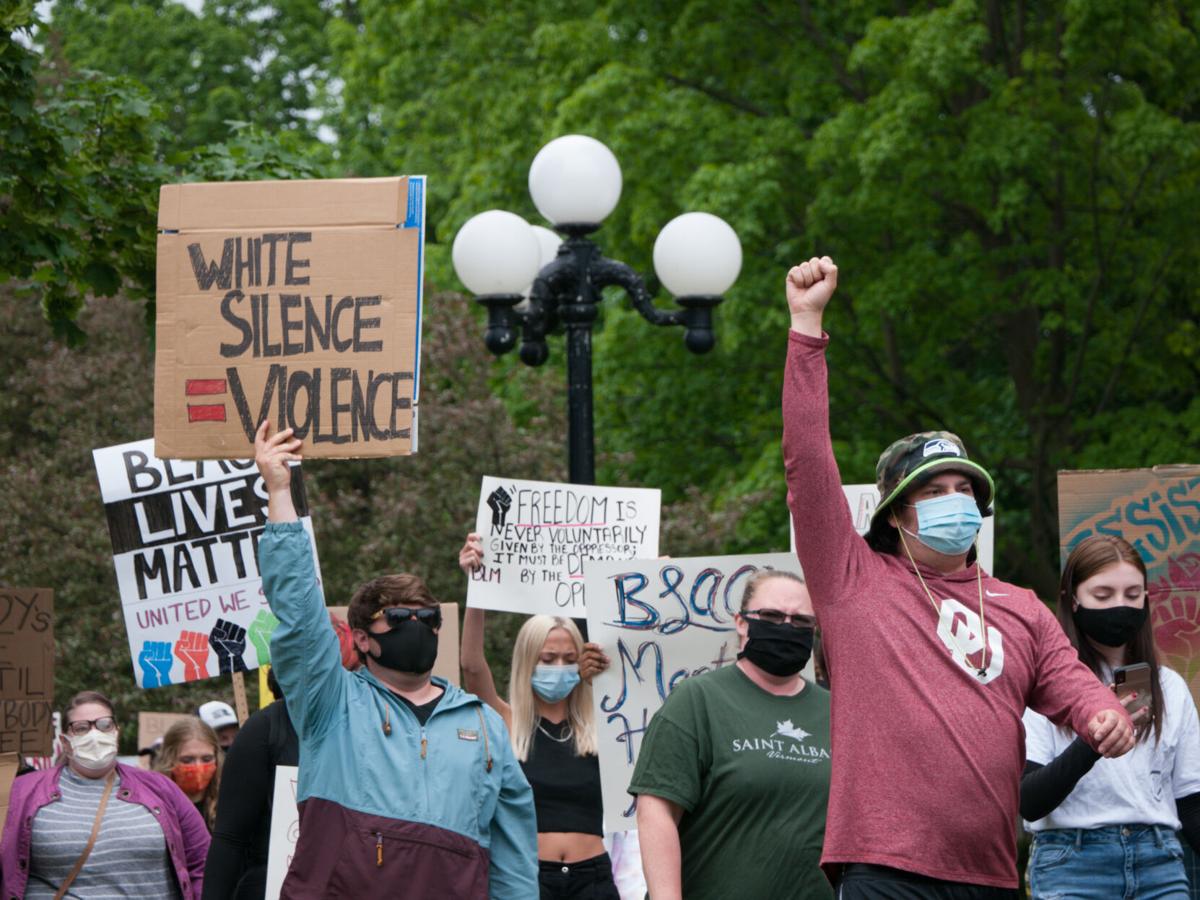 In response to Vermonters’ outrage over the killing of George Floyd, Gov. Scott has issued an executive order aimed at reducing systemic racism in policing. It also gives the Vermont Department of Public Safety sweeping new powers in the hiring, training and oversight of local police departments. In some circumstances, failure to comply can result in a loss of funding.

"The order incorporates Department of Public Safety (DPS) Commissioner Michael Schirling’s Jan. 14 “outline for modernizing policing and public safety,” recommending centralization of all State of Vermont law enforcement agencies (but not municipal police) under DPS. The order also builds on the administration’s June 10-point plan for fair and impartial policing."