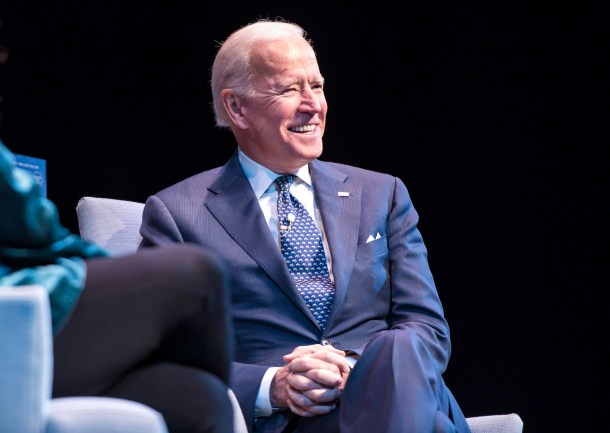 "Republican Gov. Phil Scott congratulated the Democrat and said he is counting on the president-elect “to deliver the principled, unifying leadership he committed to on the campaign trail.” Congressman Peter Welch, D-Vt., said, “I don’t think any of us realized what a burden we were carrying with Donald Trump’s anger and division.”"