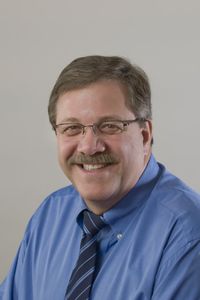 "At his Wednesday COVID-19 briefing, the governor said he and Condos spoke on Saturday about voting by mail in not only November, but also the August primary election. “If it’s a lower number of people actually participating in the primary, there might be a good way to get people to try it out, so to speak, to get people accustomed to doing this,” he said. However, according to Gov. Scott, Condos already has a plan for the primary and is more worried about the general election. The governor also said he’s concerned about the psychological impact of making — up to six months in advance — a significant change to something as critical to society as an election. “At the time, right now, that we’re trying to open the economy back up and give people a sense of normalcy, we’re already talking about shutting down something that has been an institution,” he said."