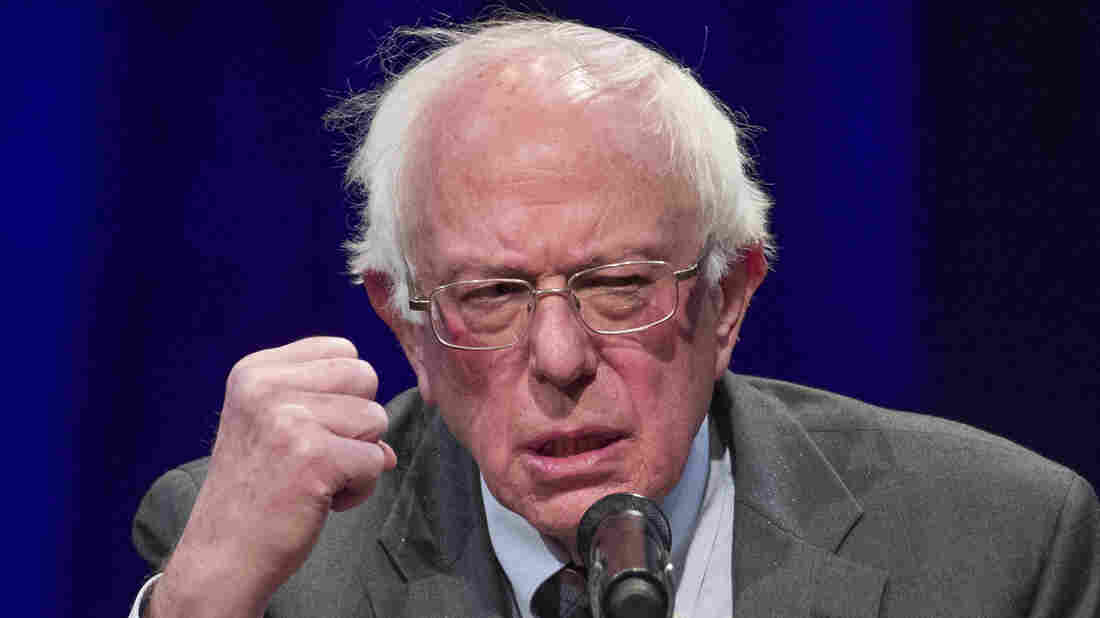 Trump says there will be election fraud - don’t believe it, Bernie Sanders said. Election Day returns will look strong for Trump - and don’t worry about them either, he says.

"“The American people must be prepared for an election that is unprecedented in our history due to the enormous increase in mail-in ballots that have been, and will be, cast as a result of the pandemic,” stated Sanders in a news release. “One of the worst lies that Donald Trump is spreading is that there is a massive amount of voter fraud in this country. That is a total lie which no election official, Republican or Democrat, can support."