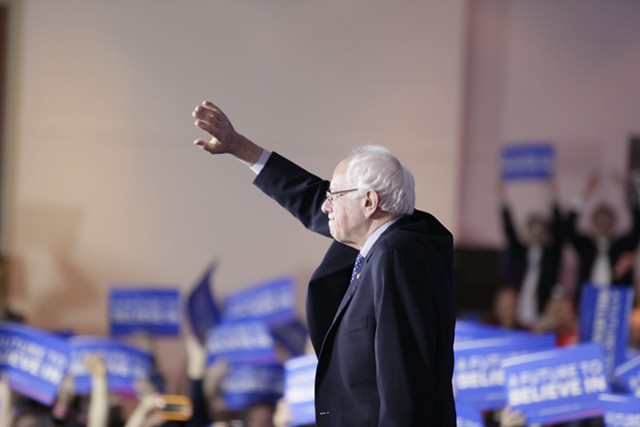 You heard it from Ben Cohen – Bernie’s campaign is sitting pretty, with real voters primed to cast ballots in Democratic primaries.

"A slew of surveys released in recent days suggest that Sanders has caught up with former vice president Joe Biden in Iowa, which is poised to hold its caucuses next Monday, and has opened up a lead in New Hampshire, which votes the following week. "Things are looking beautiful," said Ben Cohen, a national cochair of Sanders' presidential campaign. He and fellow Ben & Jerry's cofounder Jerry Greenfield have been spending the week crisscrossing Iowa to campaign for Sanders. "The people we've been talking to are incredibly enthusiastic," Cohen said.