Suspected shooter takes his own life as police close in - St. Albans Messenger 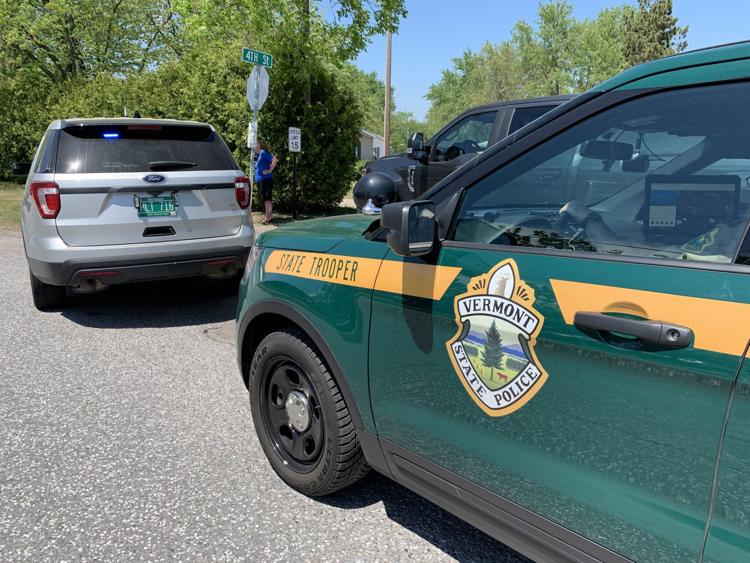 Evan Labonte was texting a former girlfriend hours before he shot another man and then himself.

"According to VSP, Evan Labonte, 24, shot another man outside an Underhill home Wednesday at 7:30 a.m. Labonte then fled, triggering a daylong search that ended in a wooded, marshy area between Creek Farm Road and Interstate 89 in Colchester. Police were attempting to speak with Labonte from a distance when he took his own life. Officers were close enough to witness his actions.”