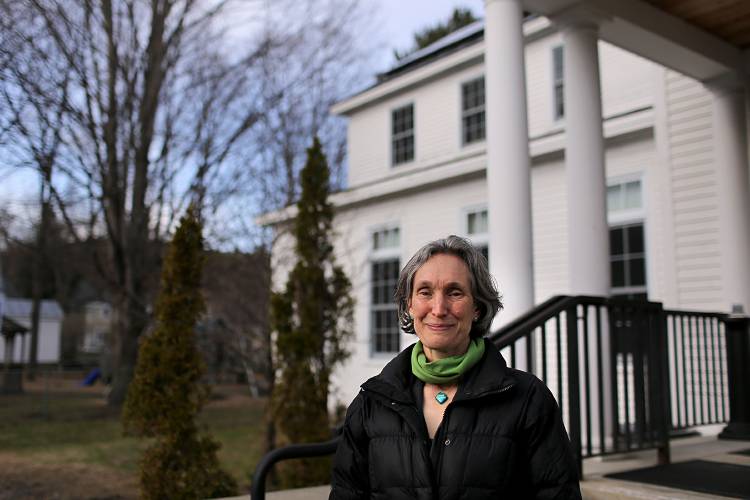 While incumbent Phil Scott shows his leadership at well-watched press conferences three times a week, Democratic gubernatorial candidate Rebecca Holcombe is sheltering in place at her home in Norwich.

“In her bid for Vermont governor, where her opponent for the Democratic nomination, Lt. Gov. David Zuckerman, has twice won statewide races, Holcombe is meeting with people online or talking with them on the phone. The enforced isolation is allowing her interns to do some professional development to prepare for the eventual return of in-person campaigning. We’re doing the same virtual work that everyone else is doing,” Holcombe said in a phone interview from her home in Norwich, where she is self-isolating with her husband and their two children, one a sophomore in college, the other a senior at Hanover High School. “The issues are still there,” Holcombe said. And they’ll be there when the state’s “stay home” order is lifted, she said."