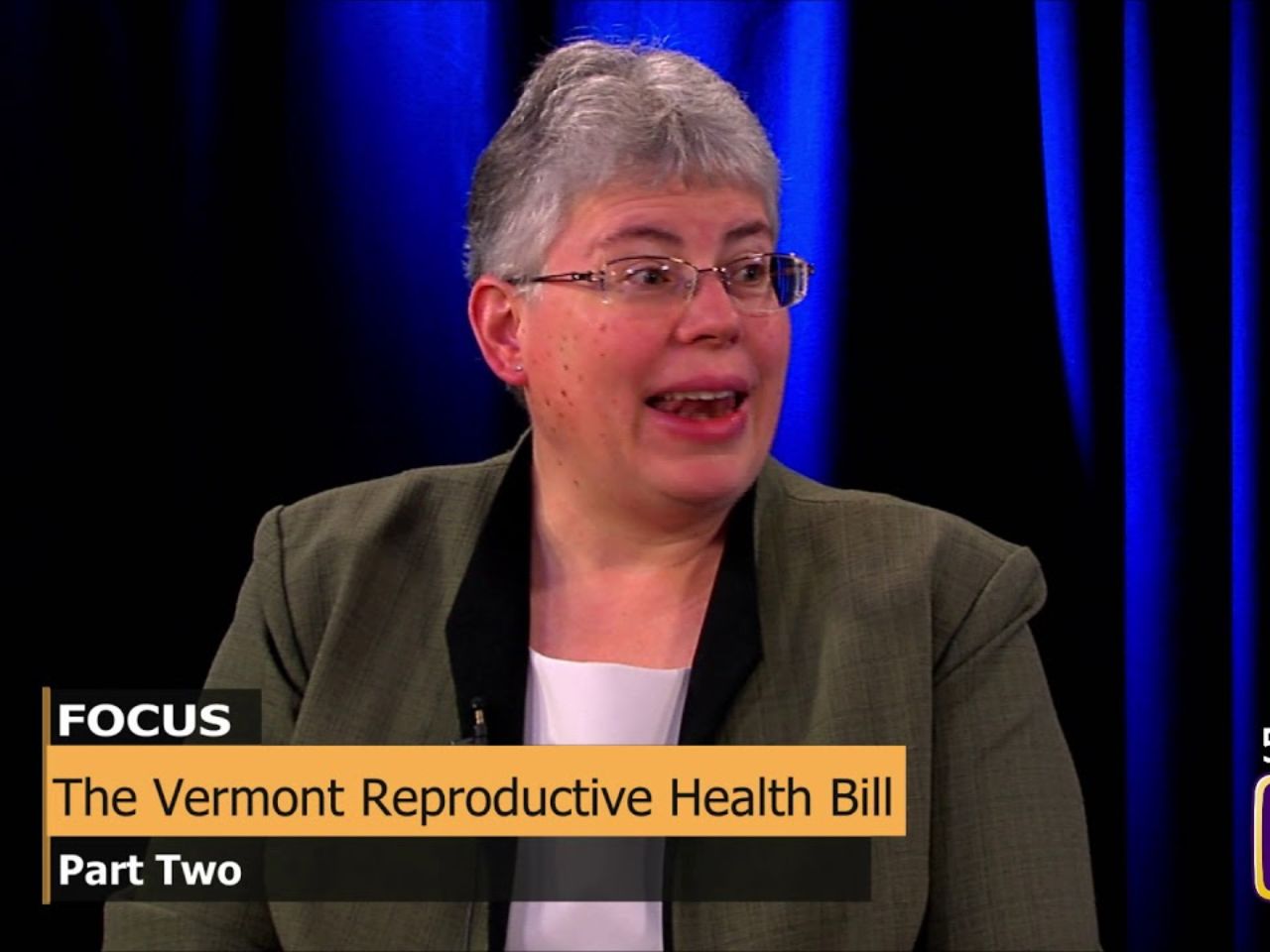 "“Donovan has repeatedly used his office to promote Planned Parenthood’s agenda and support policies to protect their abortion business,” including:
 Testifying in support of H.57, which codified unrestricted, unregulated abortion in Vermont statute.
 Promising to use the resources of the Attorney General’s office to promote passage of Proposal 5, an amendment to enshrine abortion in the Vermont constitution.
 Securing, along with Gov. Scott, $800,000 in state funding to replace the federal Title X monies refused by Planned Parenthood so they can continue to promote abortion as a method of family planning.
 Filing suit to rollback federal conscience protections for health care workers who do not want to participate in abortion.”

Facebook Twitter
Please check your e-mail for a link to activate your account.
Take our post-COVID survey! Never Miss a Headline: Subscribe to Daily News Sign up to comment! Plus, each weeks top stories get delivered to your inbox.