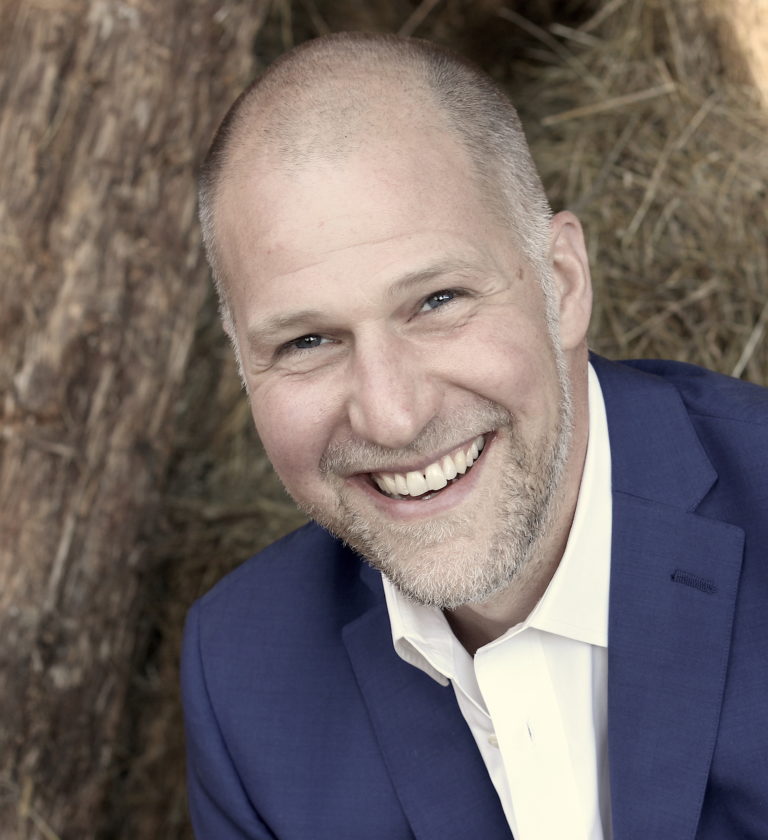 A local man and a relative newcomer to Rutland County are running first and second in fundraising in the 10-candidate race for three senate seats.

"The second-largest war chest — not too far behind Josh Terenzini’s at $11.958 — belongs to independent candidate Michael Shank, of Brandon. Shank’s reports differed from the others in that almost all of his named donors — only contributors who give more than $100 are listed on the forms — are from outside Vermont."