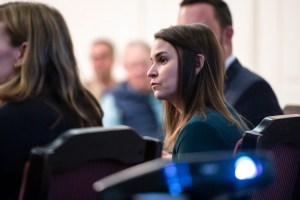 Steve Merrill of NEKTV frequently asks Gov. Phil Scott and Health Commissioner Mark Levine probing questions about Black Lives Matter, Covid-19, and the state’s vaccination program. But now “asked” might be a more appropriate verb tense. He’s been cancelled. Not because of anything he said about Elizabeth Warren’s cheekbones, after he proved that his statement came from the Massachusetts senator herself; now, the Scott administration has decided that Merrill isn’t a real reporter.

““It seems to be what I would call hobby entertainment,” [Scott’s Communications Director Rebecca Kelley] said. “We felt that this was a cut-and-dried scenario where we could make the determination that it’s not a news program.”"