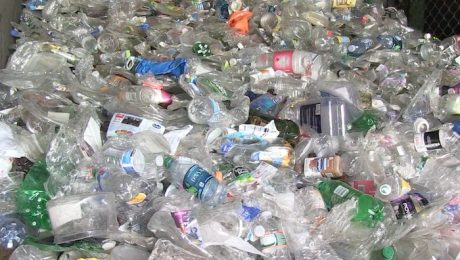 "According to a letter sent from Myers Container Service Corp., legislation coming out of Montpelier is putting pressure on the bottom line. “As you may have read in the news, the recycling market overseas continues to change a great deal. The value of American recyclables in China just aren’t worth as much as they once were. Current solid waste markets are changing, and disposal costs are on the rise,” the company states. It continues that there has been an increase in the cost for disposal of both trash and recycling, and “many other factors have forced us to raise our rates.” It adds that regulations in Montpelier (Act 148) and in Washington D.C. (the Federal Farm Bill) put pressure on the haulers."