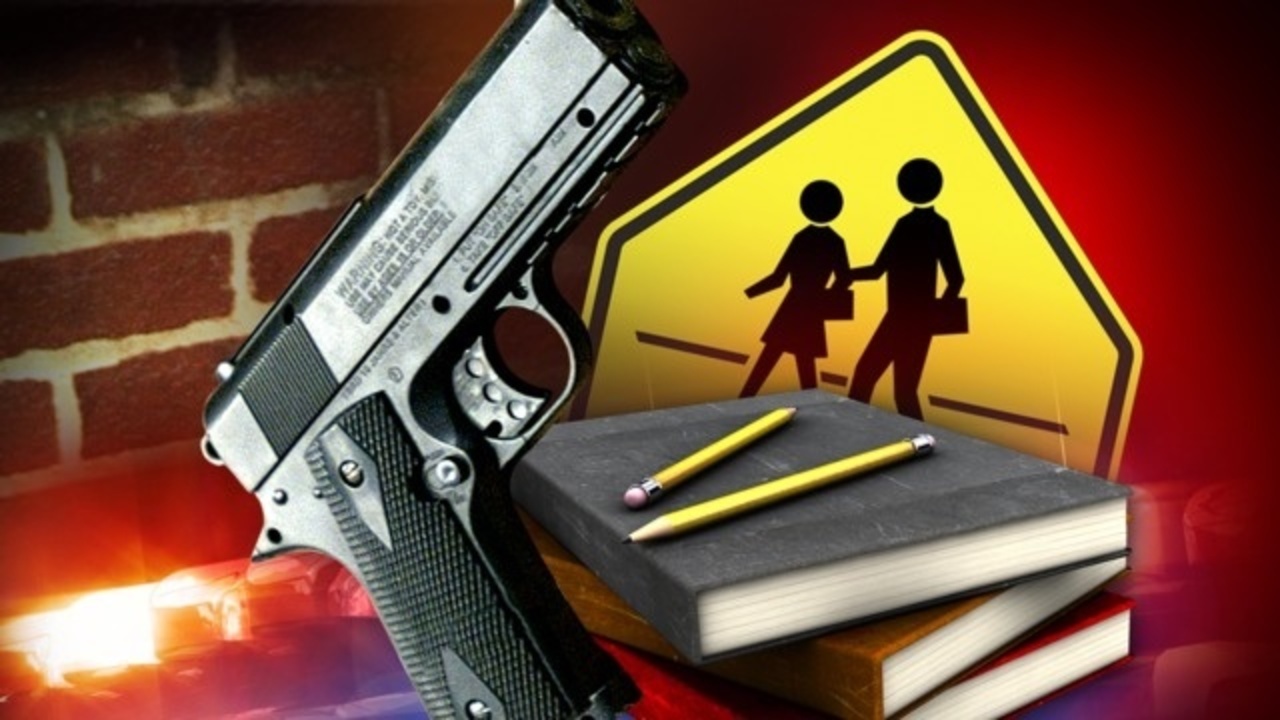 Burlington Police are investigating a student who brought a gun to school. It happened Monday at the Horizons program, Burlington's alternative high school. The principal tells WCAX News that school officials were searching students' backpacks after a report of a missing cellphone and came across the weapon.

"The school went into lockdown at about 12:30 p.m. and Burlington police responded. Principal Bobby Riley says the student-- whose name is not being released-- did not say why they had the weapon, but it appears the student had no intention of using it.”