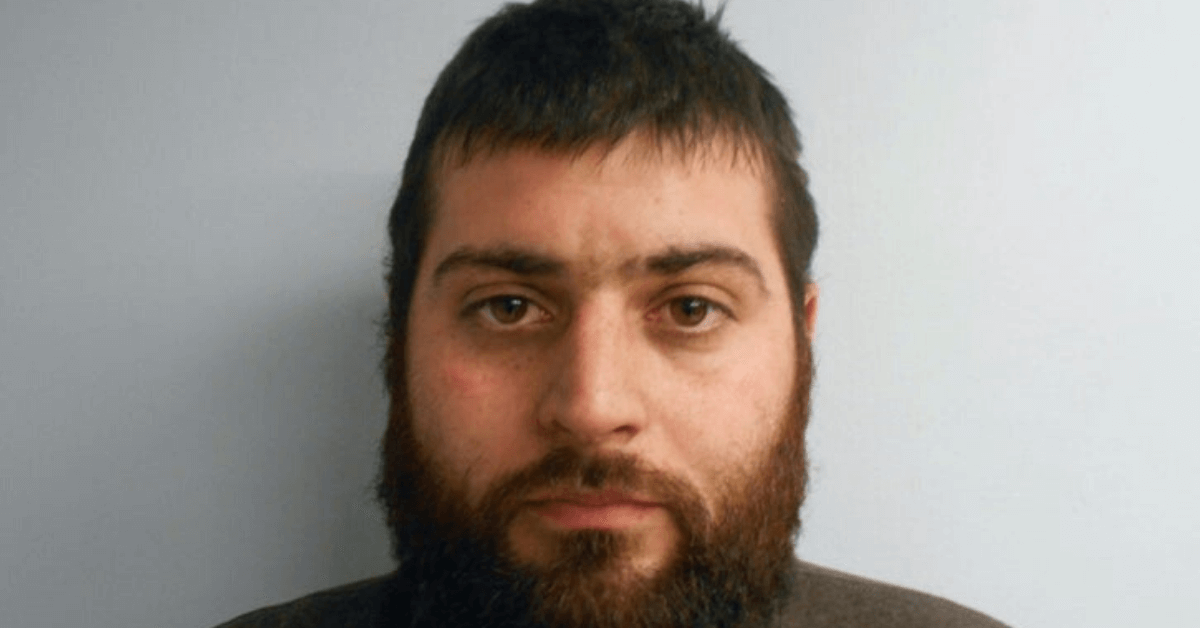 A man who was New Hampshire’s “Fugitive of the Week” and wanted for violent crimes and voter fraud was apprehended in West Charlestown, a small town in Essex County. (No reports, yet, of any protest against this police action.)

“Smith was being sought on multiple outstanding arrest warrants out of New Hampshire including aggravated felonious sexual assault, 2nd-degree assault, bail violations on underlying offenses for being a felon in possession of a dangerous weapon, reckless conduct with a dangerous weapon, failing to register as a sex offender, and lastly voting fraud. Smith was a highly sought fugitive, who had been featured both as the New Hampshire “Fugitive of the Week” and featured multiple times nationwide on the television program Live PD: Wanted."