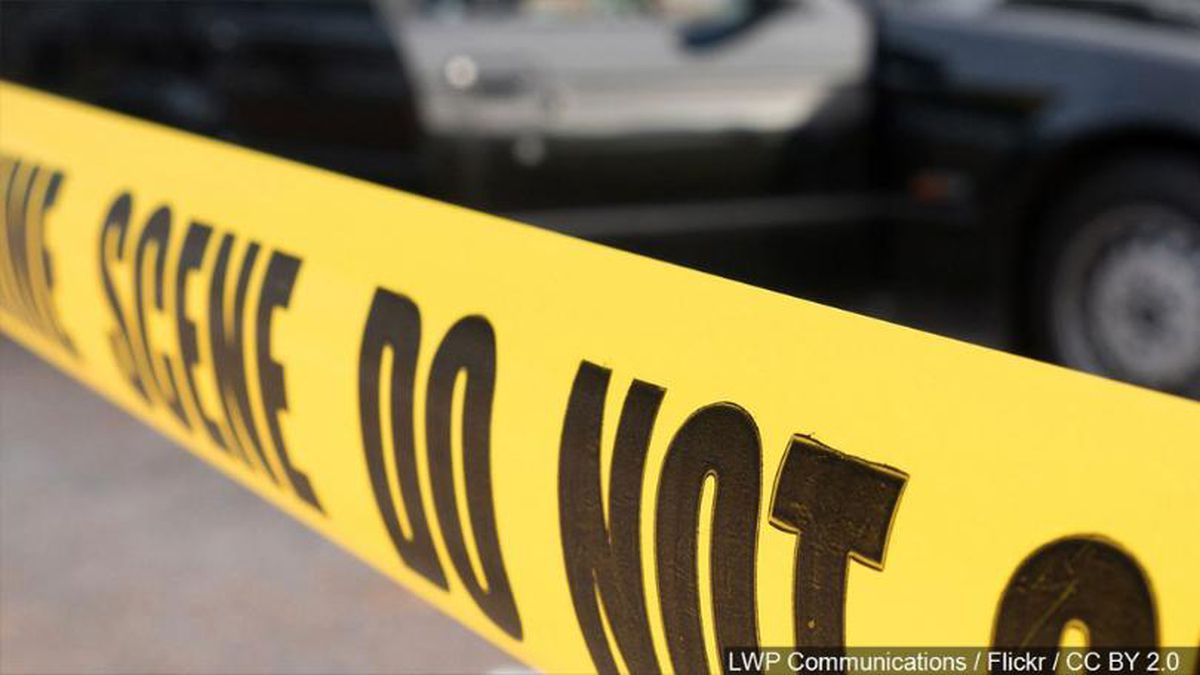 Police are investigating the fatal shooting of a man in Marshfield.

"Vermont troopers were called to the home on Sunrise Drive shortly after 6 a.m. Wednesday. They say the man in his 70s was found dead inside. Police did not release further details but said their initial investigation indicates there is no threat to public safety. The victim's name will not be released until his family is notified."