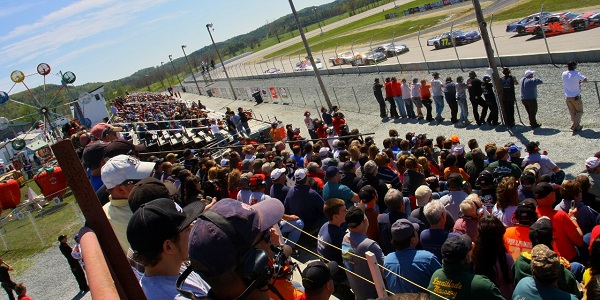 Police say the owner of Devil’s Bowl Speedway held three teenagers against their will.

“Police said Michael Bruno, 48, of Castleton, erupted into “violent, tumultuous, and threatening behavior” just before 11:30 am Saturday at the West Haven racetrack. Bruno unleashed a tirade of “abusive and obscene language,” police said, and held three 17-year-olds against their will “under circumstances which exposed them to a risk of serious bodily injury.” He is also accused of attempting to force one teen to perform an unspecified act against their will.

Bruno was released Sunday from Marble Valley Regional Correctional Facility after posting $20,000 bail. He is scheduled to be arraigned Monday in Rutland on charges that include kidnapping and extortion and two counts of aggravated assault.