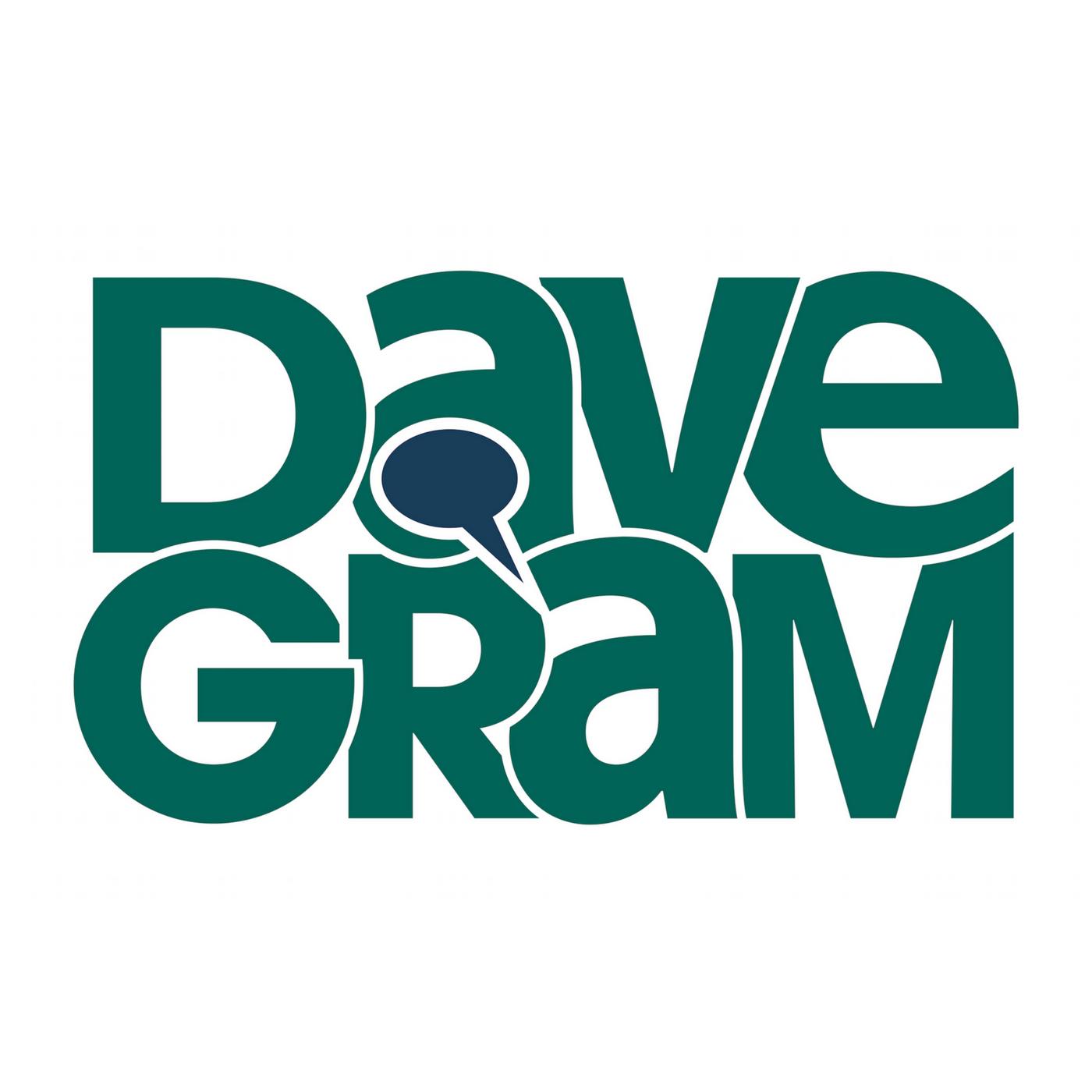 "This phenomenon of conservatives dressing up (they actually need to dress down) as journalists is quite a thing in Vermont lately, manifesting itself in the Vermont Daily, TrueNorth Reports, News Done Right and other such organs. So just as they’ve latched onto the worst of postmodernism with their claim that facts don’t matter or that alternative facts are OK, many conservatives will steal a page from a reporter’s notebook and cry “neutrality” when progress is what’s needed."